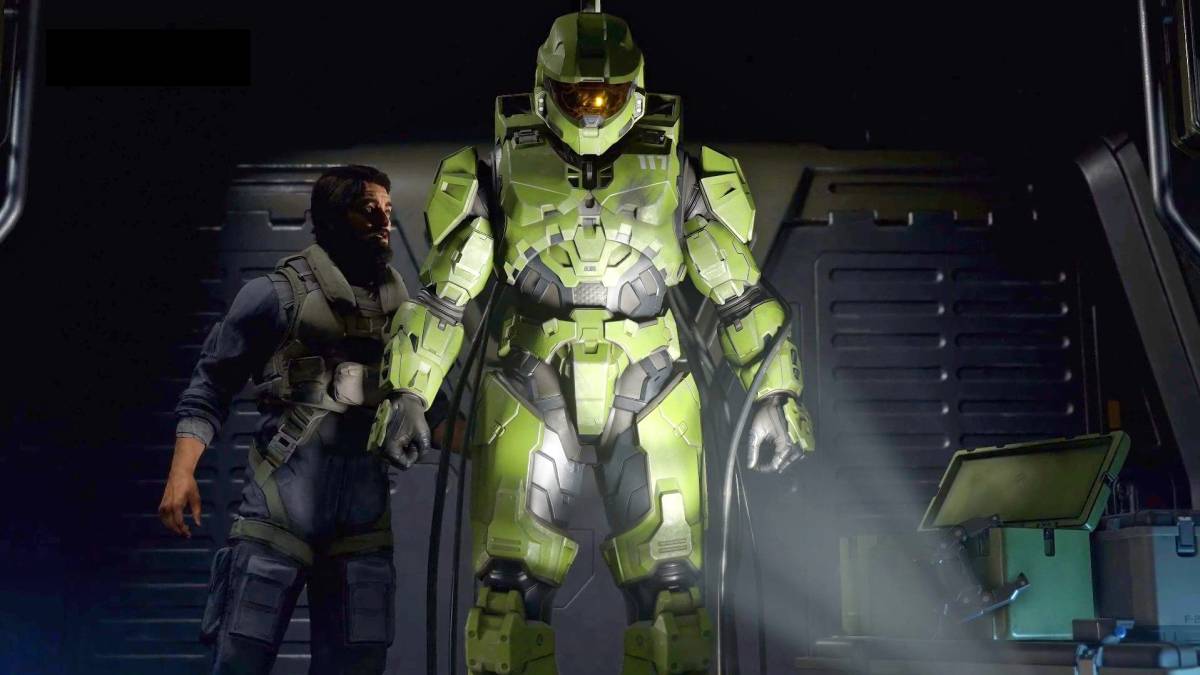 With a little more than a year left until release, Halo Infinite’s creative director, Tim Longo, has left 343 Industries.

Kotaku is reporting Longo’s departure and saying the move is part of a leadership shakeup at the Halo developer. Longo already started a transition from 343 Industries a few weeks ago and has now completely moved on from the company.

343 confirmed Longo’s leave via statement to Kotaku, shared in part:

Roles and responsibilities of various team members regularly evolve to meet the needs of a game, throughout development. We have recently had two changes to the Halo Infinite development team. Our Executive Producer, Mary Olson will now take charge of the Campaign team on Halo Infinite as the Lead Producer, utilizing her many years of experience at 343 to help craft a great campaign for fans.

Additionally, Tim Longo has recently departed our team and we are truly thankful for his many contributions to our games, our studio and the Halo universe. We wish Tim nothing but the best in his future endeavors.

The overall creative vision and production of the game remains led by Chris Lee, Studio Head of Halo Infinite.

The statement concludes by stating positive fan feedback has energized the team to deliver its best Halo game, and staff changes will not impact the game’s release date.

Longo had also served as creative director of Halo 5 for 343 and, before that, worked at LucasArts and Crystal Dynamics.

In related news, Xbox Game Studios head Matt Booty recently described Halo Infinite as “visually impressive and more expansive.” Additionally, The Escapist’s Riley Constantine has given her thoughts on why the game’s longer development cycle is all for the best.

Halo Infinite is still planned to launch for PC, Xbox One, and Project Scarlett sometime in 2020.