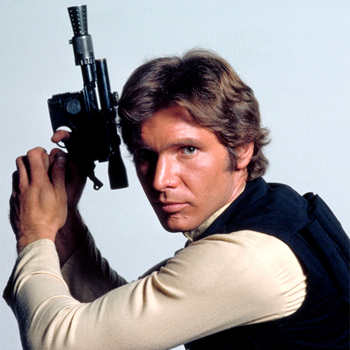 “I am like a battered old Ford,” says injured actor

JJ Abrams’ Star Wars: Episode VII has encountered the first unexpected challenge to its shooting schedule as Harrison Ford’s leg injury, apparently more serious than initially reported, has led to the 71 year-old actor returning to the U.S. for a 6-8 week stint of rehab.

Ford was reported to have suffered a broken leg when, on June 12th, a door on the Millennium Falcon set accidentally fell on him. While Ford successfully underwent surgery and is expected to make a full recovery, his absence will leave the production without one of its main stars for almost two months of shooting. His spokesperson has indicated that Ford is none the less looking forward to returning to work.

Splatoon Dev: It Couldn’t Have Been Mario