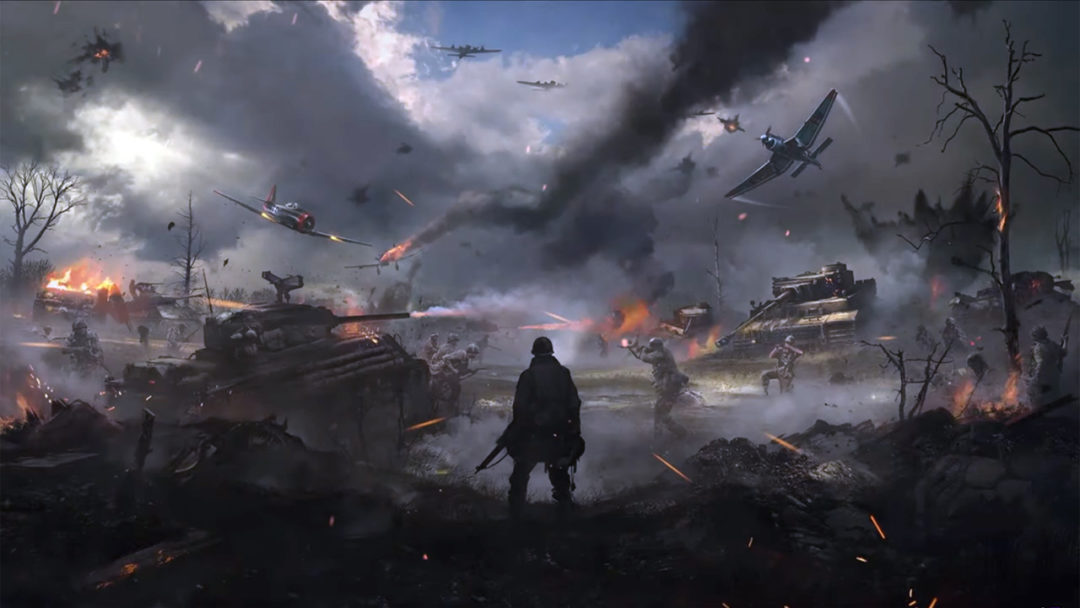 Hell Let Loose bills itself as “a simulation of war, not an arcade arena shooter.” The game’s primary draw is its scale — a match can support as many as 100 players, for a chaotic 50 vs. 50 team battle. Matches are less about racking up kills Call of Duty-style and more about controlling an ever-changing front line, securing resource pipelines, and making smart use of vehicles to control the flow of the action. It’s a game that attempts to channel the chaos, absurdity, and terrifying irrelevance of individuals in war.

Now, with its Utah Beach update, Hell Let Loose is exploring one of the most chaotic, absurd, and terrifying events in military history: the storming of the beaches of Normandy on D-Day. The new map will feature a vast array of terrain all with different strategic considerations, from the vulnerable titular beach, to vast plateaus of grassy countryside, to forests of towering silver firs, to devastated coastal villages.

Also included in the new update are two new vehicles, the American light tank M3 Stuart, and the “Luchs” Panzerkampfwagen II, its German equivalent. A new system involving Resource Nodes is being introduced, which will enable the game’s Engineer class to provide fuel and munitions to ally players. The update’s feature list also emphasizes the increased role played by water, which will slow players down if they get submerged too deeply, a likely occurrence on a beach-themed map. “Submerging yourself will also cause you to drown,” it helpfully continues.

Agents of S.H.I.E.L.D. Season 7 Will Be the Final Season