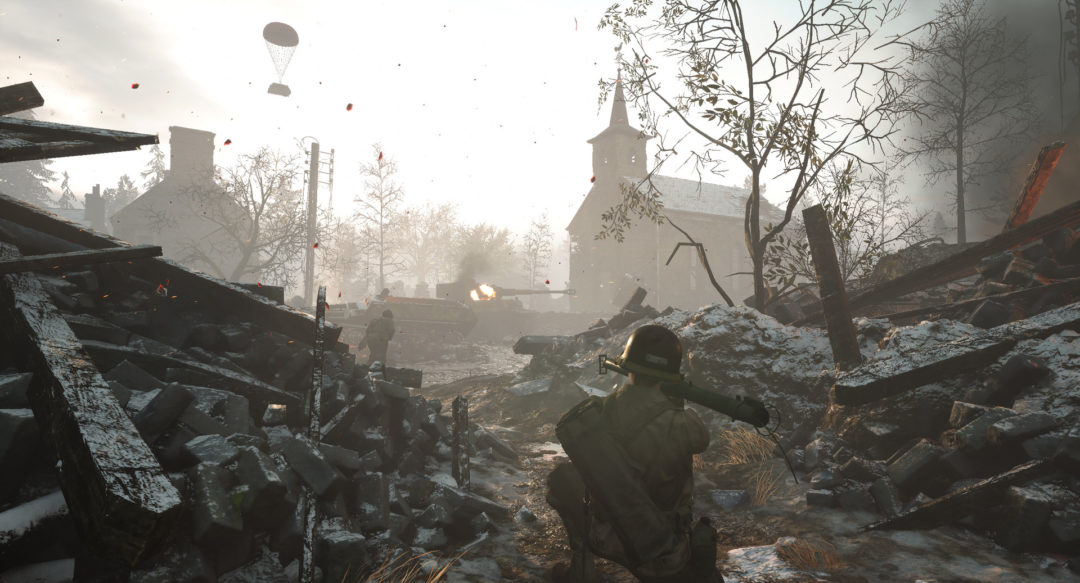 Hell Let Loose just gave us a first look at its version of Omaha Beach, and the images are enough to send chills down your spine.

Shared on the game’s official Twitter account, the beaches of Normandy developer Black Matter is recreating here look to be appropriately monstrous. If the first image isn’t enough of a tease, the ominous second image might do the trick.

How about a look at the beach from a different perspective? pic.twitter.com/1ziir5ZxTT

In order to continue to support the massive-but-manageable scale set by the game’s 50 vs. 50 matches, Omaha Beach’s play area will match the size of Hell Let Loose’s previous Utah Beach map. Even though this recreation won’t quite match up to the real thing in terms of scale, the images shown here are proof of the studio’s commitment to create a faithful WWII shooter.

Black Matter also teased how Offensive Mode will play into the new territory when the team broadcasts its developer briefing tomorrow. In the July Hell Let Loose update, the developer gave an extensive look at Utah Beach, so expect a similar presentation this time around.

The Omaha Beach, Normandy map is expected to go live sometime in the near future. Hell Let Loose is currently available to play as part of Steam’s Early Access program.

Medal of Honor: Above and Beyond Is a VR Revival from the Titanfall Dev