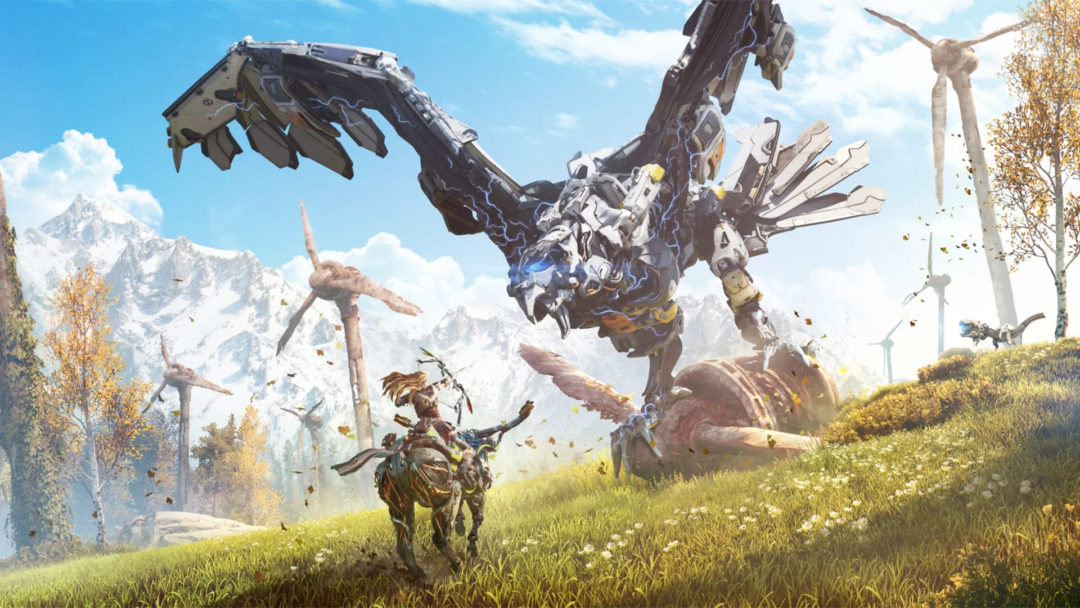 A sequel to Horizon Zero Dawn may have just been leaked by a Guerrilla Games job listing.

The Amsterdam-based developer, which is a subsidiary of SIE Worldwide Studios, has posted several job listings over the last two weeks. One of these is seeking a “Technical Vegetation Artist” and explicitly references the studio’s PlayStation 4-exclusive open world robot dinosaur title.

“Within Guerrilla, we have four teams dedicated to creating the stunning environments of Horizon,” the listing says. “One team focuses on the creation of lush and stunning vegetation. We build these 3D models from scratch, so our world dressing teams can deliver our immersive world with industry-benchmark graphics.”

Voice actor Janina Gavankar, who played supporting character Tatai in the Frozen Wilds DLC, alluded to a Horizon sequel during a livestream of the Star Wars Celebration in April when she told a fan, “Just wait until you see the sequel, you’re gonna die. I know some secrets, you’re gonna die.”

Horizon: Zero Dawn came out for the PlayStation 4 in February 2017 and has sold 10 million copies worldwide. The PlayStation 5 is scheduled to be released at the end of next year, but it’s not yet known whether the Horizon sequel is being developed for the next generation console.