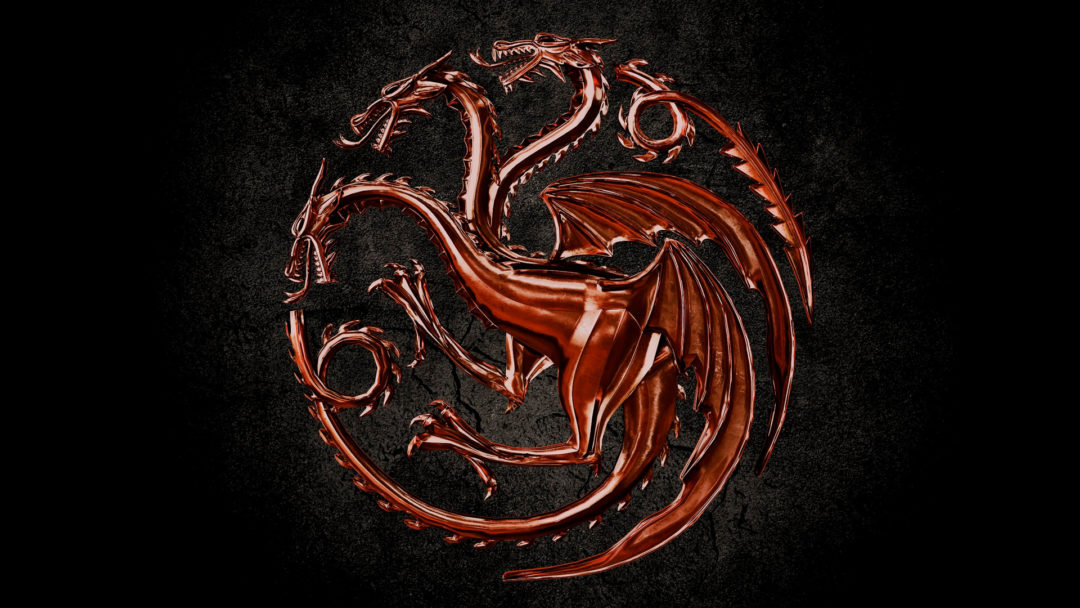 HBO has ordered 10 episodes of House of the Dragon, a Game of Thrones prequel spin-off.

House of the Dragon will be set 300 years before the events of Game of Thrones and will focus on the rise of the Targaryen dynasty. The story will be based on Fire and Blood, George R.R. Martin’s exhaustive (and still being written) two-volume history of the Targaryens.

The series is being co-created by Martin and Colony‘s Ryan Condal. Miguel Sapochnik, who directed some of Game of Thrones‘ most bombastic episodes including season 8 highlight “The Long Night,” will direct the pilot and one other episode. Condal and Sapochnik will serve as showrunners, and Martin and Game of Thrones executive producer Vince Gerardis will serve as executive producers.

The news comes just one day after the supposed cancellation of another prequel spin-off. Although officially untitled, the second spin-off was sometimes referred to as “The Longest Night” and would have starred Naomi Watts. It was reportedly going to be set 5,000 years before the events of Game of Thrones and feature a hundred conflicting kingdoms. HBO has yet to make an official announcement about the series’s cancellation.

In related news, Game of Thrones showrunners David Benioff and D.B. Weiss dropped out of their three-film Star Wars arrangement yesterday. Officially the pair stated they were leaving to focus their attention on their nine-figure deal with Netflix, but new rumors suggest that the pair was quietly removed in May, before that deal was even place.

House of the Dragon does not yet have a release date.

Breakable Weapons Could Have Made Dead Space 3 a Better Game