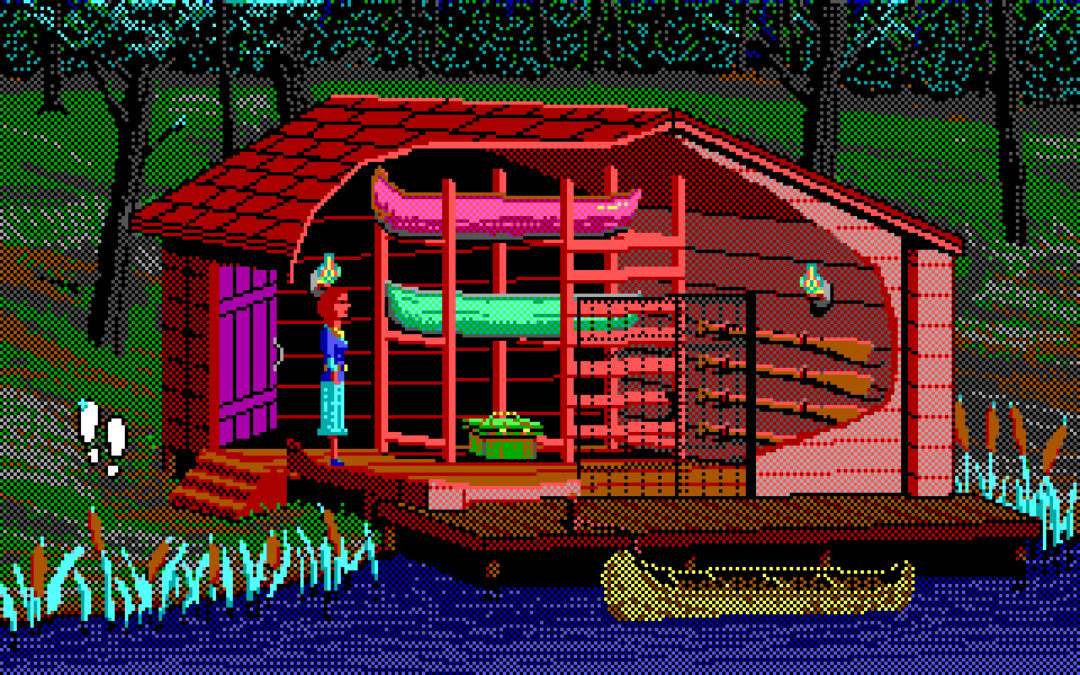 Julia Minamata didn’t start out wanting to make a game. After graduating in 2007 with a degree in illustration from Sheridan College in Ontario, Minamata spent 10 years working as a freelance illustrator, finding it hard to gain traction in her career thanks to entering the workforce during the Great Recession.

“The timing was not good for me,” she said. “I really ground it out. I was trying really hard but I was really frustrated. The career was not advancing.”

While she did illustrations for magazines including Maclean’s and The New Yorker, a lack of work gave her plenty of free time. She started using it to learn pixel art, recreating the look of the text parser games she enjoyed as a kid like The Colonel’s Bequest.

That game is The Crimson Diamond. 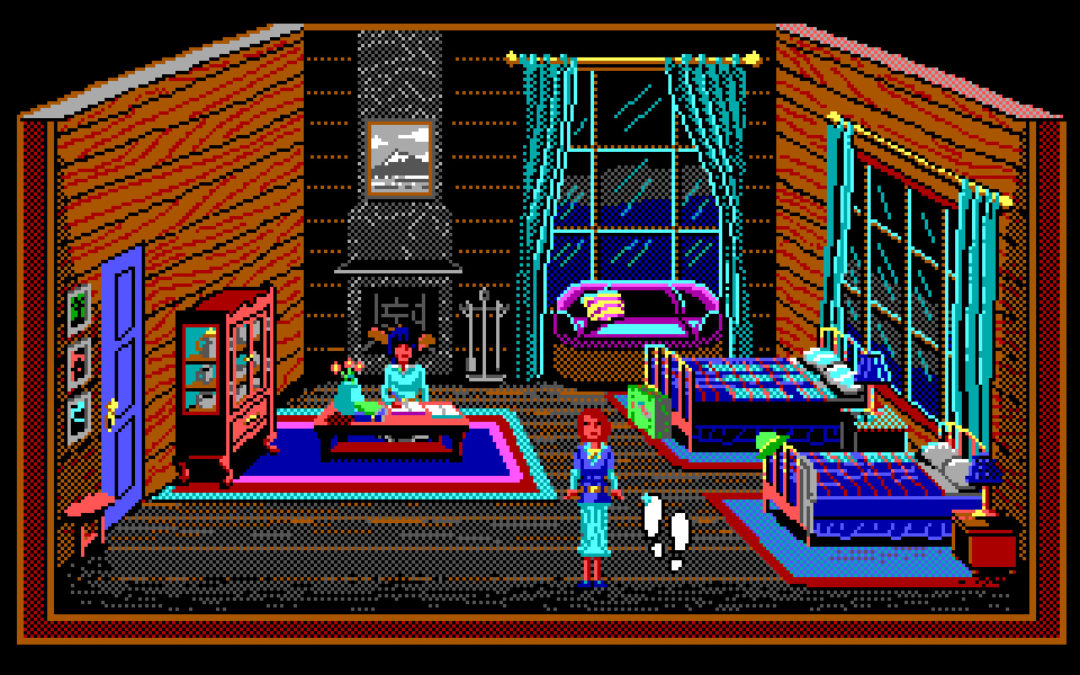 The Crimson Diamond needed a story, so Minamata turned to her interest in Canadian history, mineralogy, and geology to create Crimson, Ontario, a fictional garnet mining town gone bust. When a giant diamond is found near the town, it triggers a new rush of interested parties that converge on a grand hotel built during the original mining boom.

“It’s kind of like a classic Agatha Christie mystery vibe where you have different people with different motivations,” Minamata said. “You get to listen in on people’s conversations and solve a few mysteries along the way.”

An hour-long demo of The Crimson Diamond is currently available on Steam, and Minamata said she hopes to release the full game in October. The text parser adventure game will take about 7-10 hours depending on how much you explore its substories. Testers during her closed beta called the puzzles “tough but fair.” 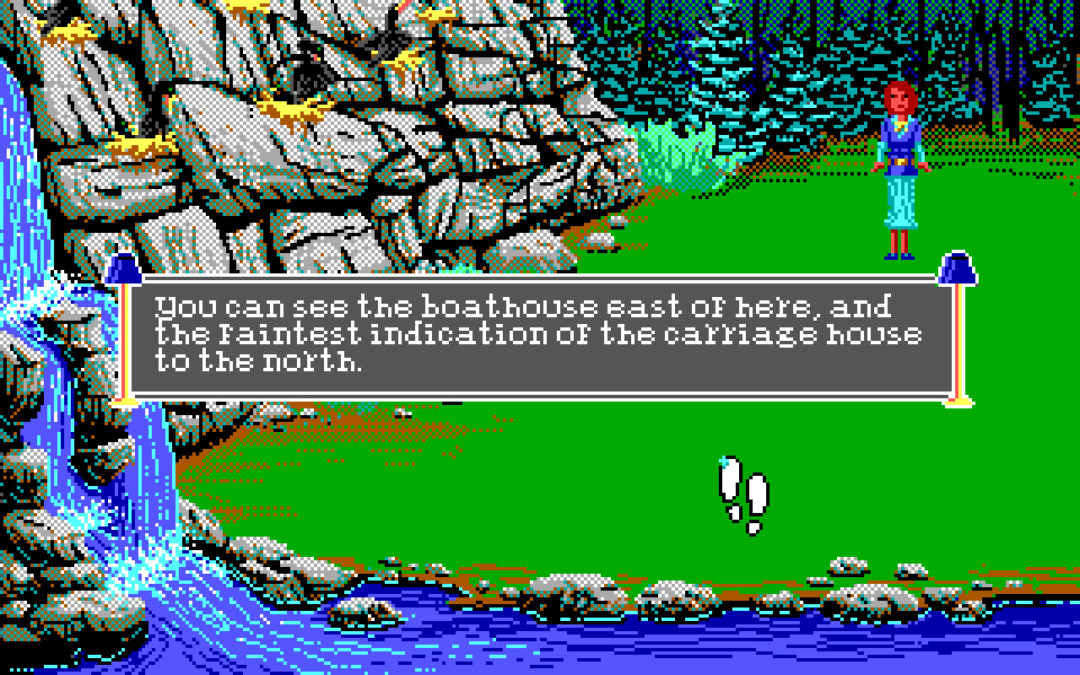 “Playing these games back in the day, they were designed to be something that you needed a hint book for,” she said. “I didn’t want that at all. I wanted my game to be something where you could enjoy the story and not have to be tied up with an impossible puzzle.”

Minamata said she’s enjoyed the challenge of game design and showing off her work at events like EGLX and the Ubisoft Indie Series.

Black Widow Is Back: All Your Trailer Questions Answered – The Big Picture