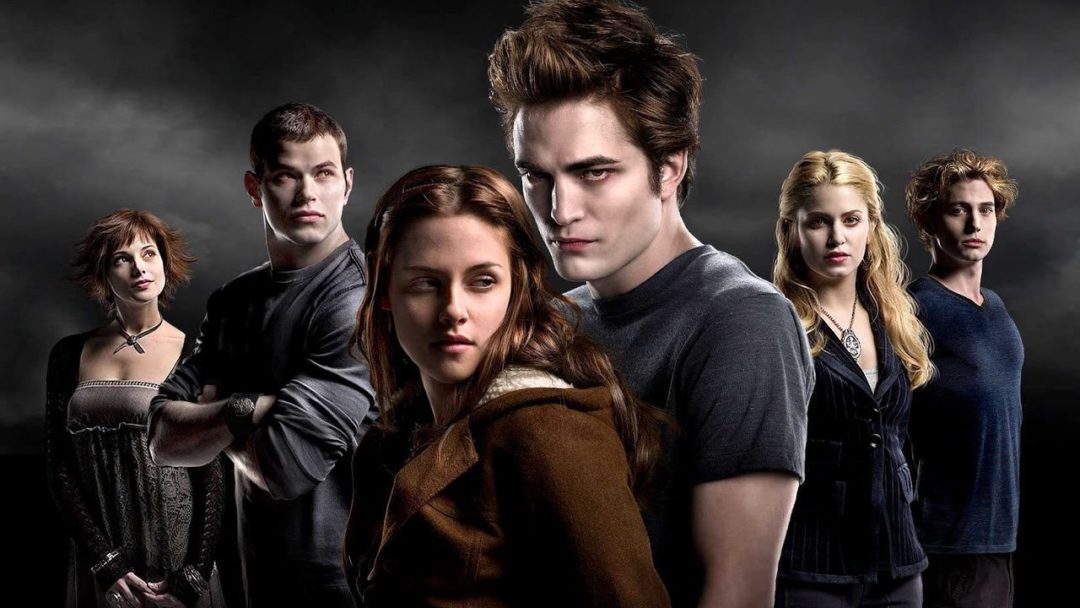 When Ben Affleck’s tenure as Batman was over, speculation abounded about who would replace him in Matt Reeves’ The Batman. But when it was announced that Robert Pattinson had reached a deal to play Bruce Wayne for three films, social media erupted with attacks on his role as a sparkly vampire in the Twilight films. When I shared the news on my own Batman fan page, the immediate consensus was negative.

My first reaction to the casting was different and I was not prepared for the backlash. I was dumbfounded by how starring in a hit movie series could hang over a very talented actor’s career. Fans getting outraged about casting, particularly with Batman-related films, is nothing new. Every actor decision has been shut down at first by fans, with perhaps a surprising exception of George Clooney in Batman & Robin. The fervor against Pattinson’s casting is as seismic as when Heath Ledger was cast as the Joker for The Dark Knight, and I think it’s just as misguided.

Regardless of how you feel about the films themselves, The Twilight Saga is an important part of modern pop culture. Twilight was a defining movie moment of 2008 alongside The Dark Knight and Iron Man. It’s impact was first felt during that year’s San Diego Comic-Con, when a whole new kind of fandom finally felt invited into the biggest geek event in the world.

SDCC had steadily been growing since Hollywood invaded the show, but the massive influx of new con-goers resulted in tickets selling out a week before the show. Tickets sell out in minutes now, not weeks, but the change started in 2008. Talking to the Los Angeles Times, Pattinson described his 2008 Hall H panel as “like the sound you hear at the gates of hell. When you can’t see where it’s coming from, it’s the most terrifying sound — 6,000 people screaming.”

The influx of thousands of new fans brought more kinds of exhibitors, vendors, and — most importantly — attention to other smaller niche fandoms. Cosplay had previously been relegated to some people walking around in costume and “booth babes,” uninterested models hired to stand around in overly sexualized costumes. Cosplay has become a dominant fixture in con culture and now has its own dedicated cons. Twilight fandom opened doors for a new audience. But it wasn’t just convention culture it changed.

In 2008, the physical home video market was on its last legs. I was working for Hollywood Video and saw the changes in the industry firsthand. With the rise of digital distribution and rental kiosks, rental chains were desperately looking for ways to compete and stay afloat. The year 2008 was great for movies, and those stores borrowed an idea from video games: preorders. The first movie preorder I remember taking was for The Dark Knight, about a month before its Dec. 9 release, but the practice didn’t catch on. 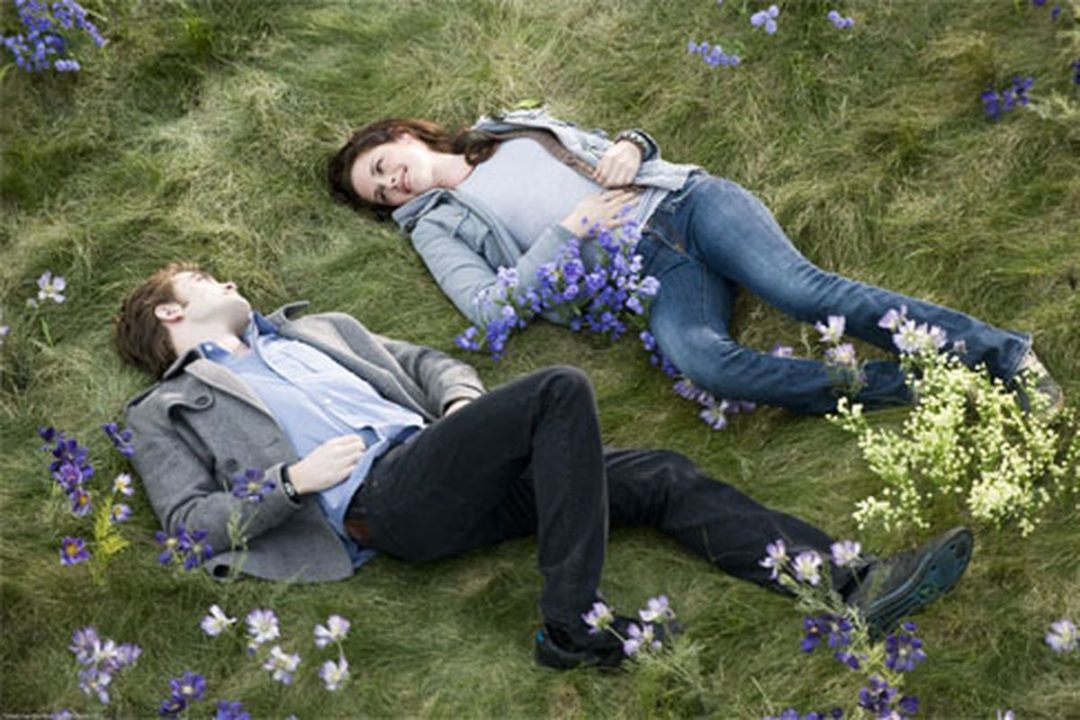 By this point the buzz surrounding Twilight had been growing ahead of its Nov. 21 theatrical premiere. Fans were everywhere. I had worked at the store for three years, and in that time movie T-shirts and merchandise had never been big sellers. But we sold out of the Twilight products. I hadn’t seen marketing that successful since Tim Burton’s Batman in 1989.

Coincidentally, the day The Dark Knight released on DVD was also the first day we could start taking preorders for Twilight, a mere three weeks after its theatrical premiere. It was announced that the film would hit shelves on March 21, 2009, four months after it hit theaters, marking the beginning of a trend to rush home video releases.

March 21 was a Saturday, breaking the decades-old Tuesday street date rule. It was also our store’s very first midnight release party. We had so many preorders that we only had five copies left to sell that night. Dozens of teenagers and their moms came sporting Twilight shirts and bags and bought anything related to the film that we sold. It was nuts. That success inspired other studios to jump on the model, giving us a new way to engage our clientele. It gave the store another year of life. 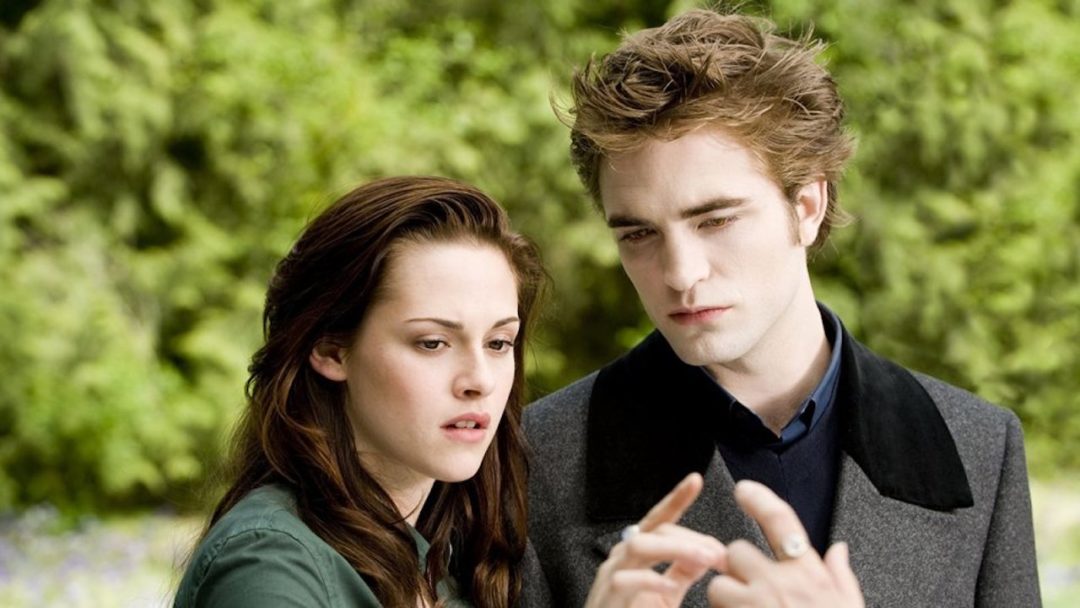 As a man in my mid-20s, I wasn’t in Twilight’s target audience, but I understood its importance as a gateway. Young adult fiction had long been categorized as teen romance novels and never really gained much attention outside of its hardcore fans. Twilight kicked off the next big trend in Hollywood, leading to other series like Divergent and The Hunger Games. But more significantly, it sparked growing interest in the young adult novels industry. E.R. Arroyo, author of the Antius Ascending series of YA novels and also my sister, said seeing Twilight inspired her to read the whole series.  “It was a newly discovered escapism,” she said. “It was thrilling, discovering fiction. Discovering that I enjoyed reading … If it weren’t for Twilight, I might not ever have authored books at all.”

To the excitement of my sister, I recently sat down to watch the Twilight film franchise and study the world building, story, and lore of all five films and to witness the performance of the next Batman. As the father of a nine-year-old, I identified with Bella’s father Charlie Swan. I loved the backstory of the vampire society that is barely touched upon until it needs to be, much like the assassin’s world of John Wick. But most importantly, I watched Pattinson tell more of his story through his eyes than any expositional dialogue could get across, a skill likely to come in handy when everything else is covered with a pointy-eared cowl.

Batman is jazz, a guitar lick heard a thousand times that still hits an emotional chord, a familiar progression filled with the heart of the player, a jam session that turns into a hit record. Batman is Hamlet to my inner theater kid, and I’m always enthusiastic to see new takes, with new directors and actors taking their turn in playing that note. Pattinson is one of the most recognizable people on the planet. He grew as an actor over the course of the Twilight series and in the decade since he first played a brooding creature of the night. Now he’s returning to the spotlight to be the hero Gotham needs and possibly inspire another generation of con-going fans.