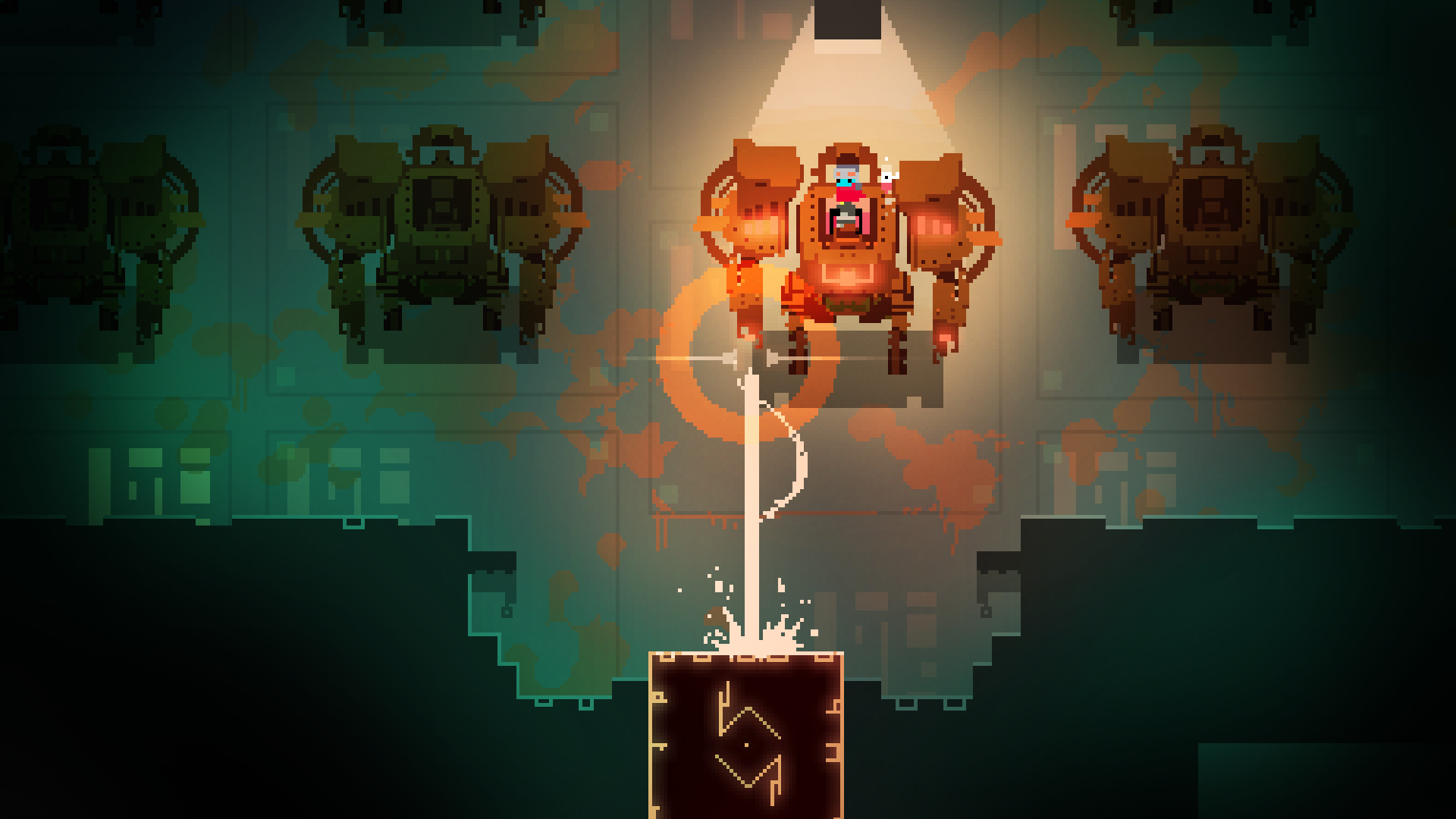 Zelda-esque Hyper Light Drifter from Heart Machine is making its way to Xbox One and PS4 on July 26, the developer announced via Gematsu. Meanwhile, a Vita version is expected to be released this autumn, and a Wii U version has not yet been given a release window.

Preorders for the Collector’s Edition – which includes a cyan SNES cartridge (which is sadly not functional), a digital code (which is functional, so you can actually play the game), a 24-page manual, a world map poster, and a box to store it all in – are currently sold out for PS4, but are still available for Xbox One and Steam, and are expected to ship “late summer.”

In our review of Hyper Light Drifter, I wrote, in part: “Hyper Light Drifter is a breathtaking game that draws heavily from gaming’s most prominent pioneers without relying too heavily on their influence. It is an eclectic masterpiece that feels more like an experience than a video game.”