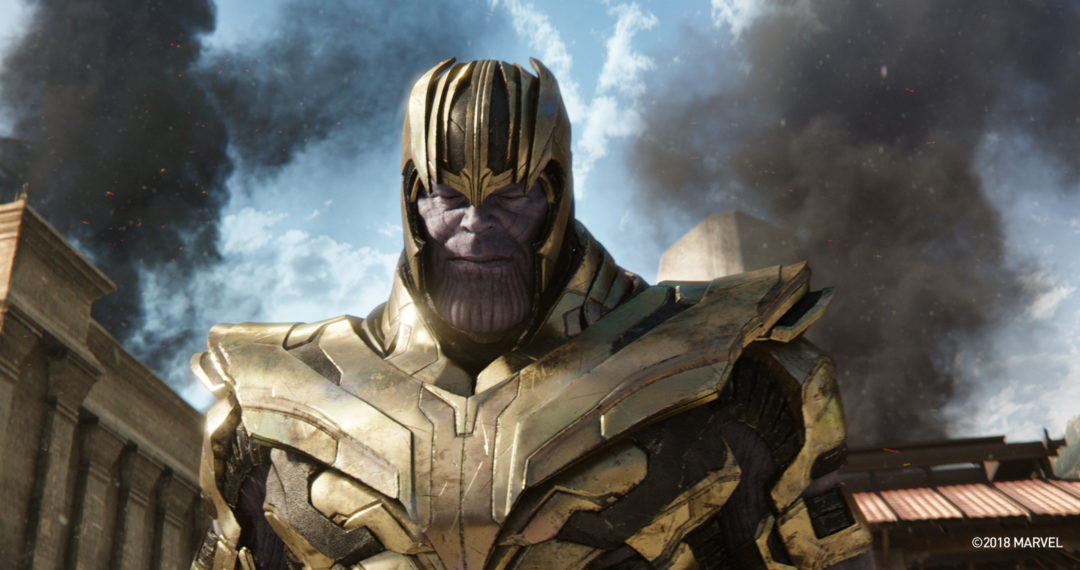 This post contains spoilers for Avengers: Endgame. It is also part of an ongoing examination of the legal implications of Thanos’ use of the Infinity Stones. Read the first part here.

At the end of Avengers: Infinity War, an Infinity Gauntlet-wearing Thanos snapped his fingers and eliminated half of all life throughout the universe. It should go without saying that the snap itself, and the immediate consequences would be nothing short of catastrophic in pretty much every area but this week, I’ll consider a few of the legal consequences of the Snap. Next week, I’ll provide a similar analysis dealing with the fallout from Avengers: Endgame.

Thanos did not discriminate when he snapped his fingers. The Snap affected the wealthy just as much as the poor, the powerful just as much as the powerless. As a result, we would expect that the Snap eliminated roughly half of all state and federal government officials. This would include half of the executive branch (including the presidency, cabinet, and state governors’ offices), half of Congress, and half of the judiciary. As a result, large swaths of the government would be rendered nonfunctional. While the constitution provides a definitive line of succession (at both the state and federal levels), the logistics of refilling the government (let alone bringing it back to functioning order) would be nothing short of overwhelming.

Looking just at the federal government, the post-Snap president (who would most likely be the pre-Snap president, vice president, Speaker of the House, or President pro tempore of the Senate) would have to identify the government officials who were snapped away. That could be difficult considering that the Snap would likely have huge consequences for our communication infrastructure. They would then need to identify Snap survivors who are able and willing to fill the thousands of vacant government positions including cabinet members, judgeships, and ambassadorships. They’d have to work with state governments — which would be going through the same succession process — to appoint interim senators and/or organize special elections to fill the vacant senate seats based on the state’s specific process. Once they had a sufficient number of senators, they’d need to convene the Senate and persuade them to confirm their new appointments. Then they’d need to work with state governments to organize special elections to fill each vacancy in the House of Representatives.

None of those tasks would be easy even with an otherwise fully functional government. In the post-Snap world, each step would be even harder and might even be impossible. Remember that the pool of qualified individuals would be half of what it was before, and the pool of people who would be interested in serving would likely be even smaller. Given the other Snap-related disasters, it’s not hard to imagine that the government would collapse or that we would experience a shift away from democracy and towards a more authoritarian form of government. Such a shift would likely be needed as a matter of pure logistics. A president can hardly be faulted for exceeding his constitutional powers if Congress and the judiciary are nonfunctional. Regardless of how things turned out, there would be some form of constitutional crisis.

Emergency services including hospitals and police and fire departments would immediately lose half of their staff after the snap. At the same time, the need for social services would explode since about one quarter of all children would be orphans. Government-provided services like Medicaid and Medicare would likely grind to a halt as a result of the constitutional crisis, and the sudden disappearance of half of the population would lead to countless emergencies. Some of this was depicted at the end of Infinity War when traffic quickly turned into an overwhelming series of disasters as drivers disappeared from their cars. Author Brian K. Vaughn depicted this kind of catastrophe in considerable detail in Y: The Last Man, a comic series where the world is left in ruins after all men suddenly die in a single moment.

It’s not hard to see how a breakdown in social services would quickly lead to a crisis in the legal system. Even if we set aside the fact that people are entitled to certain social benefits (at least under the pre-Snap system), the question of who will care for orphaned and vulnerable children is not an easy one to resolve. We would need some kind of legal infrastructure to identify the individuals who were left vulnerable by the Snap and to ensure that they get the support they need which could mean finding new parents for orphaned children or creating a Snap Social Security program.

Loss of Witnesses and Institutional Knowledge

One of the most interesting articles related to 9/11 describes the work of Howard Lutnick. Lutnick was the chief executive of a large financial services firm, and he lost hundreds of friends and co-workers in the 9/11 attack. After the attack, he realized that the only remaining source of information regarding the company and its clients was password protected and that the only people who knew the passwords had died. He then had to try to recover all that lost data.

Imagine that same problem applied to every company in the world. Thanos’ Snap would wipe out considerable institutional knowledge, destroying countless businesses and potentially entire industries. This would cause some companies to breach their contractual obligations and leave them open to considerable liability. At the same time, the vast majority of both civil and criminal trials would have to be dismissed due to lack of adequate witnesses or access to the required evidence.

Imagining what the world might look like post-Snap is challenging. The sheer magnitude of the difficulties survivors would face is hard to comprehend and the topics addressed above don’t even scratch the surface. Life insurance contracts would essentially be null and void; we would have to monitor prisons to ensure that they are properly staffed; we would have to create a new regulatory system to deal with the new infrastructure problems such as clearing the roads, repairing damage, and getting the country and the world back on its feet.  At the beginning of Endgame, we see a world that was heavily affected by the Snap, but that did not devolve into complete chaos. I am confident that, in time, we would be able to recover from a Thanos Snap.

But what happens when the Snap is reversed? I’ll address that question next week.