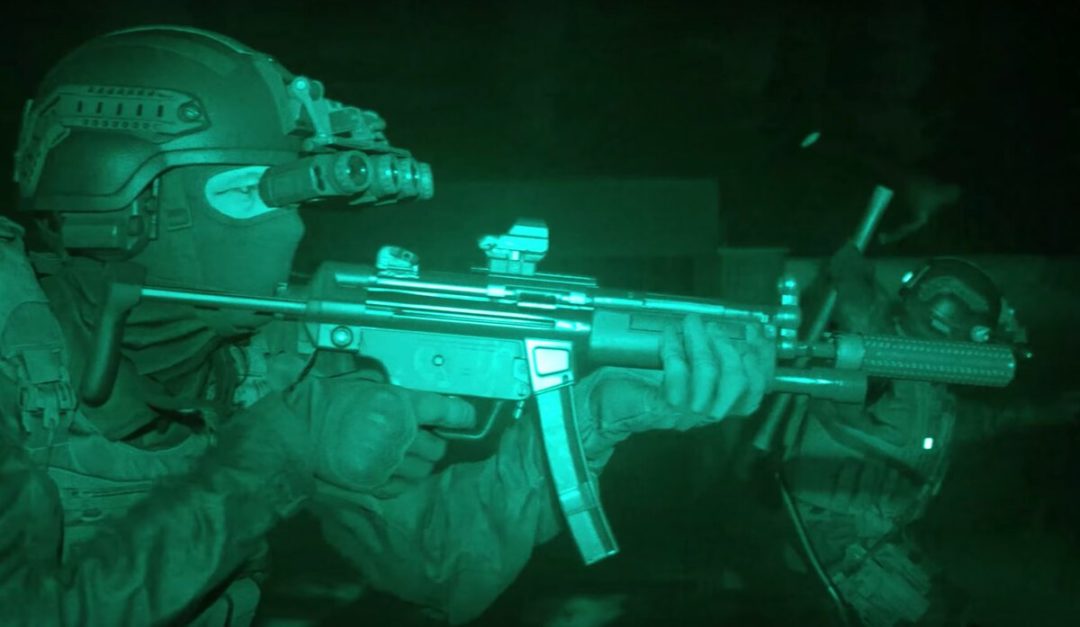 The art director of Call of Duty: Modern Warfare at developer Infinity Ward says they have no plans to bring loot boxes into this year’s entry in the franchise.

In a Reddit statement, art director Joel Emslie shared his distaste for the “incorrect information” recently circling Call of Duty: Modern Warfare’s microtransaction plans: “Sigh. There continues to be misinformed and incorrect info being pushed about Modern Warfare. What I can say right now is that we are definitely NOT working on any kind of supply drop or loot box system. Also, functional stuff is unlocked through GAMEPLAY.”

Emslie’s comments come after a glitch during the game’s beta yielded a brief look at what seemed to be a form of loot box. The image below shows text that plainly spells out a “Lootbox” reward for leveling up. 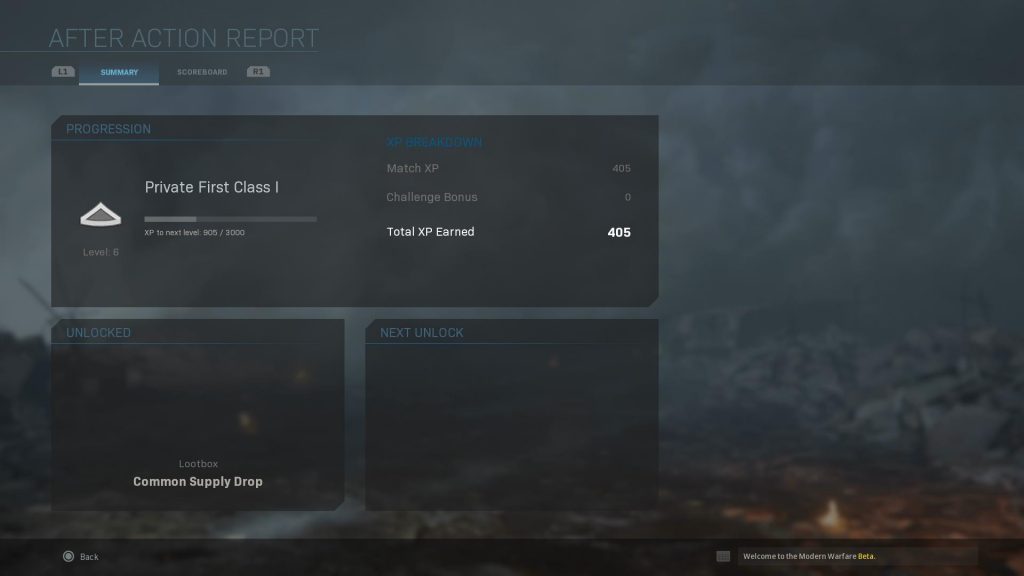 The image itself was certainly suspicious, but Infinity Ward at least attempted to douse concerns with Emslie’s statement yesterday. Thankfully, we won’t have to wait long to find out more about this situation, as Emslie promises more information coming some time this week.

Activision has been mostly open about how it plans to handle DLC and microtransactions after the game launches later this month. This year’s entry in the military shooter franchise will not have a season pass for additional content and is even (mostly) doing away with timed-exclusive DLC. So, while PlayStation players will be getting the game’s Spec Ops mode much earlier than players on other platforms, loot boxes and other exclusive content will be left out this time around — allegedly.

El Camino & Deadwood: The Movie Give Fans the Endings They Actually Deserve

Destruction AllStars Delayed to February 2021, Is Joining PlayStation Plus