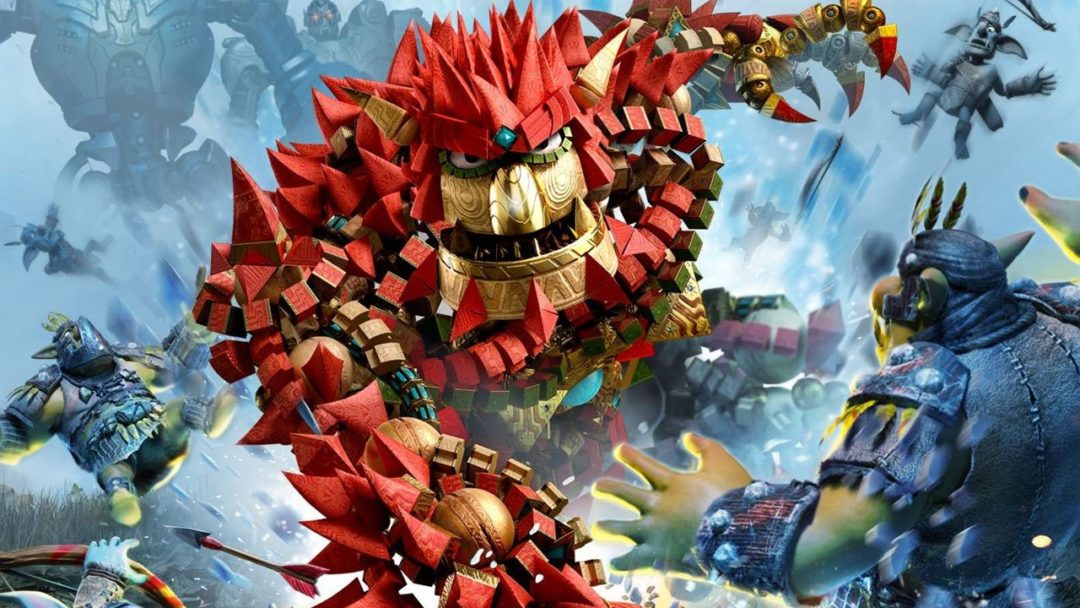 The most important thing to remember is that this is a calculated move on the part of Sony. It’s not like Cerny got lost, stumbled into the Wired offices, and accidentally blabbed his work to a passing journalist. If Cerny is talking to journalists about the next PlayStation, it’s because Sony wants this information to reach the public. Normally an announcement like this would signal the beginning of a marketing push, but with no official system name and no release date, it’s way too early for Sony to be thinking about marketing. Instead, I suspect the company is testing the water. This isn’t an announcement so much as an informal way of testing the public’s reaction.

Launching a console involves some guesswork and some high-stakes gambling. If I’m designing a mass-market gaming console, then I need to decide how many I want to build before launch, and I need to make that decision long before the machine goes into production. If I build too many machines, then I’ll be stuck with inventory that I’ve paid for and that consumers don’t want. If I don’t build enough, then I’ll have a shortage and impatient consumers might switch to a competing platform. Nintendo gets away with hardware shortages because their first party titles make people loyal to the platform, but Microsoft and Sony don’t have that kind of guaranteed lock-in. Despite the heated rhetoric of the tiresome console wars, lots of gamers can and will switch freely between Xbox, PlayStation, and PCs. A shortage might look better than an under-selling console, but it can be just as damaging to the bottom line.

If I decide I want to use NVIDIA hardware in my game console, then I’m not going to buy them off the shelf at Walmart. I want to go directly to the manufacturer and get some kind of bulk discount. The more I’m willing to buy at once, the bigger the discount. If I buy 40 million graphics processors, they’ll each be cheaper than if I buy just twenty million. Also, if I buy 20 million now and then realize I need 20 million more, I might not be able to get them right away. If my supplier is busy producing hardware for some other client, I could be stuck waiting for months before I can get my next batch of graphics processors.

Now multiply that same rick calculation across all the parts in the device: Storage, memory, audio, network, power, input devices, and all of the other systems required to make a modern gaming machine. This should give you an idea of the complexity that goes into putting something like this into production.

I suspect that the specs Mark Cerny shared aren’t the details of a machine that’s already in full production. Rather, I think Sony is doing a quick check for public reaction before committing to a particular design. If there was any public backlash to this announcement, Sony would be free to do some PR damage control. If fans were — for whatever reason — worried about the inclusion of a solid-state drive, Sony could defend themselves by claiming that none of the stated specs are final. They could then cancel their plans to buy millions of solid state drives and instead switch to some other storage solution.

So How Are the Specs?

In the past, it was always dangerous to weigh in on platform design. The console war partisans were always quick to single out people for being too “fanboy” or for being a biased ”hater.” I think gaming culture has mostly outgrown that sort of thing now.

For the record, I think the PlayStation 2 was the greatest console in history. (It was easily the best selling.) On the other hand, I was an outspoken critic of the PlayStation 3 and I think Sony made many serious technological blunders when designing the device. I’m really fond of my PlayStation 4, but the PC is still my preferred platform. Take all of that into account if you feel the need to categorize me as a fanboy or hater.

Sony is hoping we’ll also be excited about the graphics hardware, which is based on Radeon architecture. This hardware supports ray tracing, which is supposedly the hot new feature for the next generation. (New to gaming, that is. Ray tracing has been a part of offline rendering for decades.) Ray tracing is a rendering technique that traces the path that light takes as it bounces from one surface to the next. It gives results that are very true to the real world. In particular, it’s very good at making accurate reflections.

The problem is that game developers have spent the last 25 years coming up with visuals that look nearly as good as ray traced scenes without having to do the extra calculations involved in ray tracing. Tricks like  environment maps and shadow volumes are designed to create realistic reflections and shadows for a fraction of the computational cost. These techniques got us 95% of the way to lighting that’s accurate to the real world, so it’s not that exciting when an expensive bit of graphics hardware is able to close that last 5%.

I’ll admit that ray tracing looks pretty amazing when added to things like Quake 2 or Minecraft. Those are both games with a very flat lighting model and extremely low polygon scenes. That’s the best-case scenario for ray tracing. The plain lighting of the original means there’s a lot to be gained, and the low polygon count makes it easy for ray tracing to do its thing. It’s cool that ray tracing can make such dramatic improvements to old games, but the technique isn’t nearly as impressive when applied to current-generation games. I have to squint to see the difference in Metro Exodus and Battlefield V.

Ray tracing is an interesting bit of technology, but I don’t think it has enough to offer users to justify a whole new console. If the next-gen experience was just this generation with slightly more optically correct mud puddles, then there would be no reason to get a Playstation 5.

Thankfully, there’s more to the next PlayStation than the promise of marginally better graphics. The exciting item is the solid state drive. Cerny showed off how the next PlayStation took 15-second long loading screens in Marvel’s Spider-Man and reduced them to under a second. My old man eyes have trouble telling the difference between Battlefield V with and without ray tracing, but I can easily tell the difference between one second and 15.

I think Sony made a strong showing, and the reception to their specs seems to be very positive. Now we just have to wait to see how Microsoft responds.

Killing Eve vs. the Punisher, or Antiheroes Are Stupid