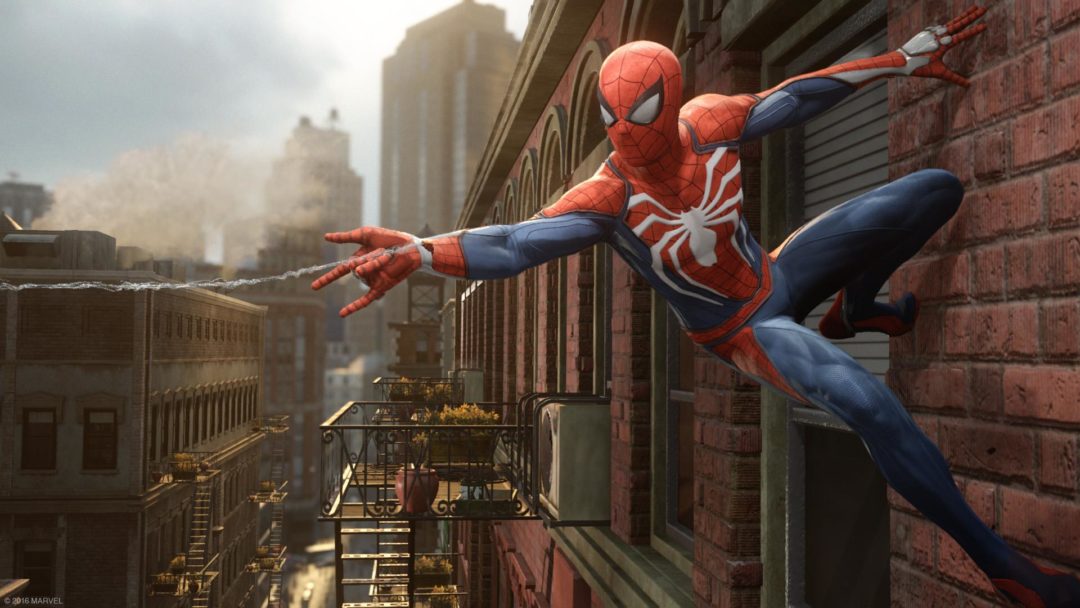 Massive news in the gaming world just landed with Sony revealing that they have acquired Insomniac Games, a move that will keep their games exclusive to Sony platforms.

Sony and Insomniac have a long history with each other. The developer has created multiple platform exclusives for Sony and helped define the brand for a long while with games like Spyro the Dragon, Ratchet and Clank, and the Resistance series. More recently though, Insomniac had begun to branch out to other platforms with Sunset Overdrive and Song of the Deep. However, they returned to PlayStation 4 exclusivity with Marvel’s Spider-Man, and it seems their ongoing success on that platform has prompted Sony to make a purchase.

Joining the WWS [Sony] family gives Insomniac even greater opportunities to achieve our studio vision of making positive and lasting impressions on people’s lives. We’ve enjoyed a special relationship with PlayStation practically since our inception. Our partnership amplifies our potential, and Marvel’s Spider-Man was a testament to this. We’re excited to take the next step in our growth alongside our longtime WWS partners. Most of all, we look forward to delivering fresh, new experiences for our fans.

There’s no word yet on how much Sony paid to get Insomniac Games, but considering the company has consistently put out hit titles, it’s sure to be a big number. As for exclusivity, this doesn’t change all that much as Insomniac has mostly made games for Sony platforms. The entire Insomniac Games management team is said to be staying the same as well.