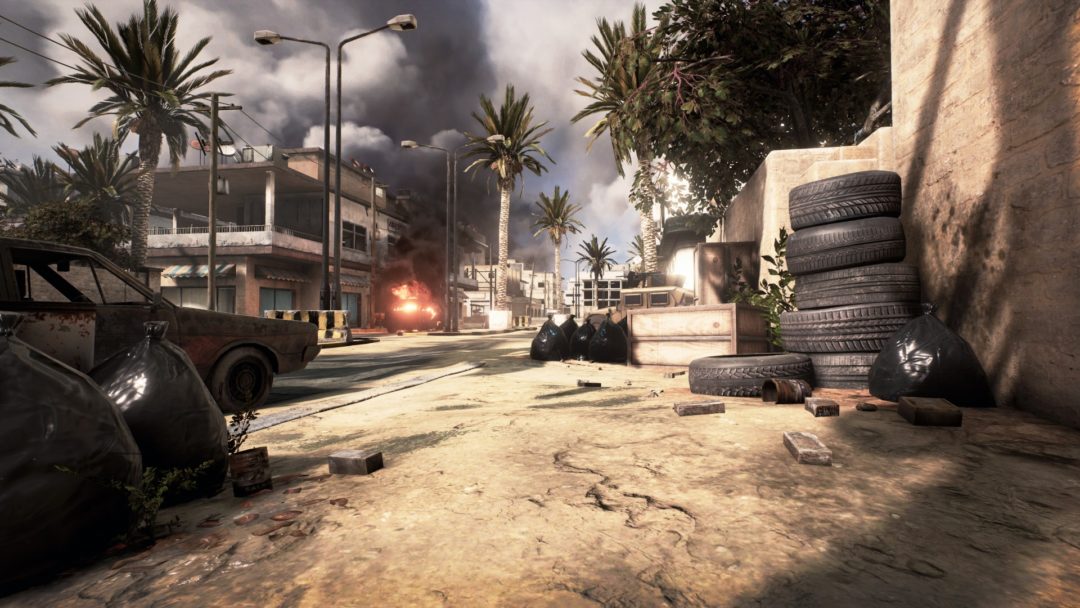 Insurgency developer New World Interactive almost made a sequel called Insurgency: Exiles focusing on the Cold War and its effects on Nicaragua.

During an interview with Escapist’s Gameumentary as part of an ongoing series about Insurgency, the team opened up about the game that never was. Insurgency: Exiles’ campaign would have followed Latin America revolutions that took place during the Cold War. By the sound of some of the early ideas, players would have been able to choose between playing as a member of the National Guard or revolutionary.

Lead technical artist and animator Nikolas Sumnall talked about the advantages the time period gave New World Interactive after spending the last few years on a modern shooter. He says the aesthetic added “variety and spice” because of how the setting sat in-between the old and new.

New World Interactive went as far as to travel out to Nicaragua in order to ensure it held up its authentic background in Insurgency: Exiles. One of the highlights of what the on-location scouting would have brought to the table was an in-game volcano area modeled after Nicaragua’s Ometepe island.

Insurgency: Exiles was also planned to have a more open level design that would see players traveling between focal points on an open map. New World Interactive level artist Jonny Hickenbottom talked about some of the progress the team was able to make before the project was canceled. “We had play tests of this game. We had the island fully running. We had, you know, different scenarios we were playing and touching on. We had vehicles and that coming in. These were new things that we just never had before, so it was exciting to see some of these things.”

Development was halted after the team realized how ambitious its plans for the sequel were, with programmer and technical designer Stephen Swires saying its scope compared to something like Grand Theft Auto or Far Cry.

Insurgency: Exiles was only in pre-production when plans were halted. New World Interactive does not see the cancellation as a failure though, as a lot of the groundwork laid for the project helped improve what went on to become Insurgency: Sandstorm.

Insurgency: Sandstorm released in December of 2018, but console players can expect to play the game sometime later this year. Until then, catch up on Escapist’s Insurgency documentary series by watching the first episode, or watch the next episode.

Spider-Man Coming Home, Part II: How Sony and Marvel Can Have a Happy Divorce