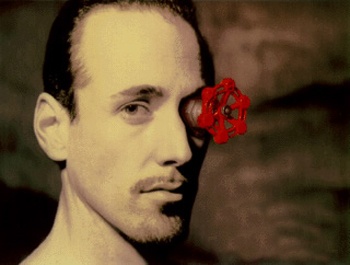 Shhhh. Do you hear that? What a peculiar sound. It’s as if a million dollar signs cried out in terror. The internet is abuzz today of a potential upcoming buyout of Valve by Google. It’s rumored such an announcement may come at any time this week.

This morning, The Inquirer reports “well placed sources” have informed them Google will be purchasing Valve “any second now.” Founded in 1996, Valve is responsible for developing gaming series hits including Half-Life, Portal, Team Fortress, Counterstrike, among others.

Google’s rumored interest in the developer isn’t entirely clear, but one might venture an obvious guess the successful Steam distribution channel is among the big draws of a potential buyout. Especially, considering the search engine giant recently launched Lively, a new, avatar-based embeddable social network and virtual world that allows the use of avatars linked to Google accounts. Going into games is the next logical step.

Valve’s response to the rumor: that it’s a rumor.

Next Guitar Hero Instrument: Your PC

Going Gold: Console War, What is It Good For?