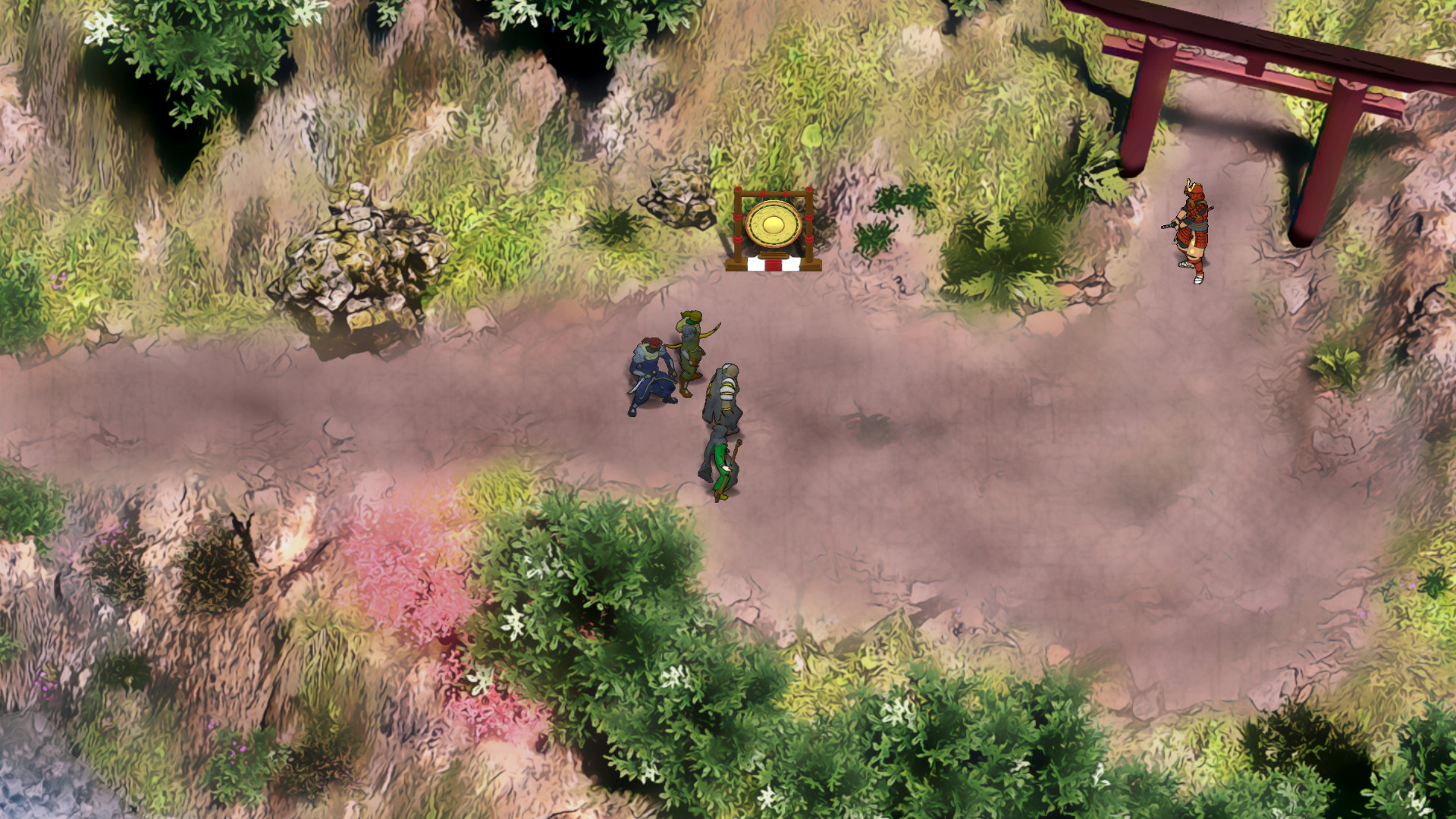 Koi Unleashed is a top-down action RPG with a Japanese folklore-inspired setting, and it recently received a new gameplay trailer. Solo developer Wild Grip’s trailer shows off around a minute of gameplay that features party-based combat.

You can watch the footage in the trailer below.

There are six different customizable hero types, each with unique abilities. Though there is real-time combat, Wild Grip allows players to pause the action to prepare. Koi Unleashed also has a guild management system that will impact gameplay in various ways. The game’s story will have players follow a group of stranded adventurers as they navigate a mysterious world ravaged by creatures and an unsettled dragon.

As far as implementing any sort of multiplayer functionality, the developer says it “can’t confirm or deny” whether this component will be included but tells fans to “stay tuned.”

If you’re interested in what Wild Grip has shown of Koi Unleashed so far, be sure to check out the solo developer’s Twitter account where they have shared lots of footage and screenshots to coincide with the game’s progress. The developer says the project has been in development for around two years.

Koi Unleashed launches on PC, Mac, and Linux through Steam and Itch.io on April 29. Wild Grip also seemingly hopes to release on Nintendo Switch and PlayStation 4, though whether or not the game will come to those platforms has yet to be confirmed.