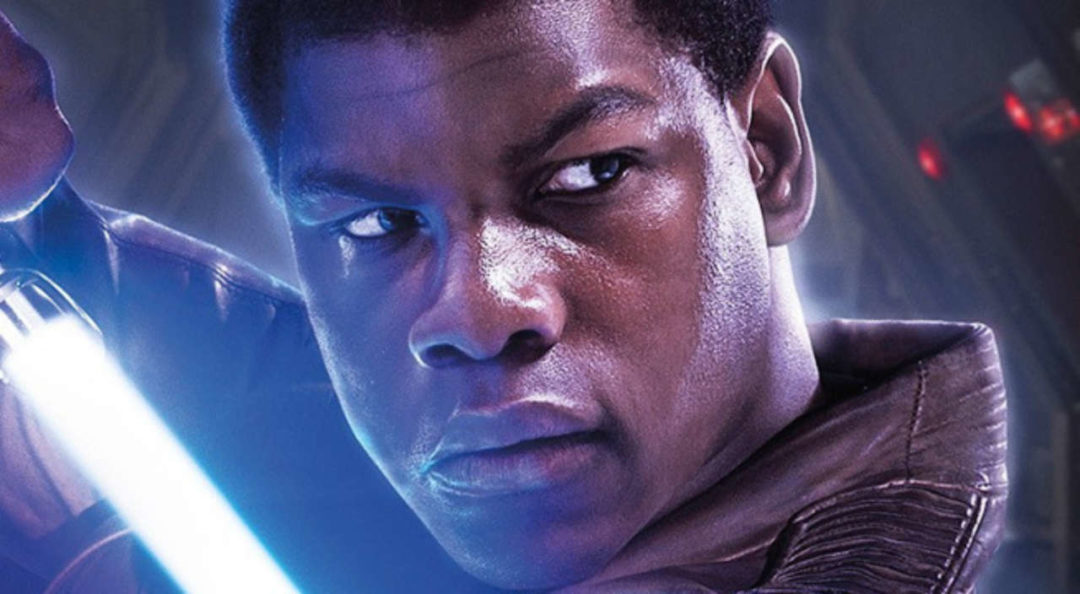 With Mark Hamill out of the marketing picture, it seemed like the run-up to Star Wars: The Rise of Skywalker was going to come out without dredging up too much controversy over its predecessor, The Last Jedi. But John Boyega just told everyone to hold his Fuzzy Tauntaun. Boyega, in an interview with Hypebeast, came out as another actor who wasn’t so sure about director Rian Johnson’s choices in the film.

“The Force Awakens I think was the beginning of something quite solid, The Last Jedi if I’m being honest I’d say that was feeling a bit iffy for me,” Boyega said. “I didn’t necessarily agree with a lot of the choices in that and that’s something that I spoke to Mark [Hamill] a lot about and we had conversations about it. And it was hard for all of us, because we were separated.”

In case you missed the internet for about six months after The Last Jedi landed, people were very divided about the film, which upended a trove of Star Wars tropes, redefined many of the series’s established characters, and often felt like a meta-commentary on the franchise as a whole. Critics praised the movie as one of the best in the franchise while some fans came away disappointed or even angry at the direction Johnson had taken. This was only compounded by the fact that Mark Hamill, Luke Skywalker himself, openly criticized the film and the direction his character took during the press tour and before the film even came out. Hamill later said he regretted openly airing the grievances, but they stuck nonetheless.

As such, you can see why Boyega coming out and saying this now is a bit of a big deal. His main complaint, however, isn’t with the direction Luke took in The Last Jedi but the way in which the film’s three leads — Rey, Finn, and Poe — were all separated by the plot of the film, denying the characters the same kind of connection that Luke, Han, and Leia shared in their movies.

“I guess the original Star Wars films there was much more of a trio feel where it was essentially about Luke’s journey, but Han and Leia there was a strong dynamic, which I think, I don’t know how quickly we’re going to be able to establish that longterm dynamic with [Episode] Nine. But if it’s exploring that dynamic, then that would be cool,” he said, echoing comments he’s made on Twitter. “I do feel even after three films still, we don’t know them as much as we got to know Han, Luke, Leia. And maybe that’s a great opportunity to get to know them a little bit more.”

Obviously, there are still strong opinions about The Last Jedi, but maybe the upcoming three-year cinematic hiatus for the franchise will quell some of the issues along with the impending opening of Star Wars: The Rise of Skywalker on Dec. 20.

Forza Horizon 4 Is Getting a Battle Royale Mode: The Eliminator