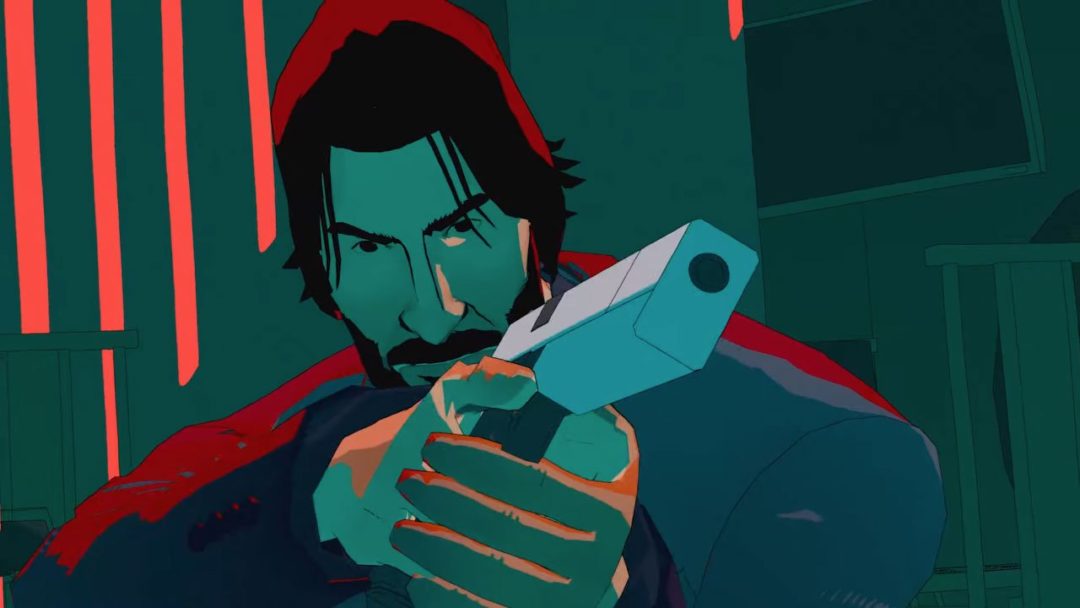 John Wick is the definition of a classic action series. Beyond being an explosive no-holds-barred joy ride with minimal pee breaks, the films are incredibly innovative in regards to their filming bloody bare-knuckled brawls and headshot killstreaks that’d net 25 air strikes if they were in a  Call of Duty game. While the movies are mere revenge plots spruced up with an espionage-tinged backdrop, John Wick’s stylistic choices are compelling enough to offset the well-worn tropes. John Wick isn’t just style-over-substance; its style is the substance.

A press release (via Gamasutra) shared that the game was created in close cooperation with the creative and stunt teams behind the films and will expand the film’s story universe through an original plot. Players will unlock new weapons, suit options, and locations as they play, with your choice of guns meant to also affect your tactics. The voice cast will include  Ian McShane and Lance Reddick reprising their roles from the films.

The concept is ingenious. A John Wick action game wouldn’t add much to the mythos of the world and character, but a strategy game is a completely different story. Having the player slowly and methodically dispatch foes as in a hybrid of Superhot and Pokemon isn’t just inventive, it delivers something the films can’t: a glimpse of the inner workings of John Wick’s mind as he takes a uniquely thoughtful approach to executing unsuspecting idiots. John Wick Hex may actually grant fans the best characterization of John Wick yet.

John Wick Hex currently doesn’t have a release date but will be available on some consoles, Mac, and PC. Unfortunately, the only current confirmed online storefront selling the game is the Epic Games Store.

John Wick: Chapter 3 – Parabellum hits theaters on May 17, which will make the wait for the game tolerable.