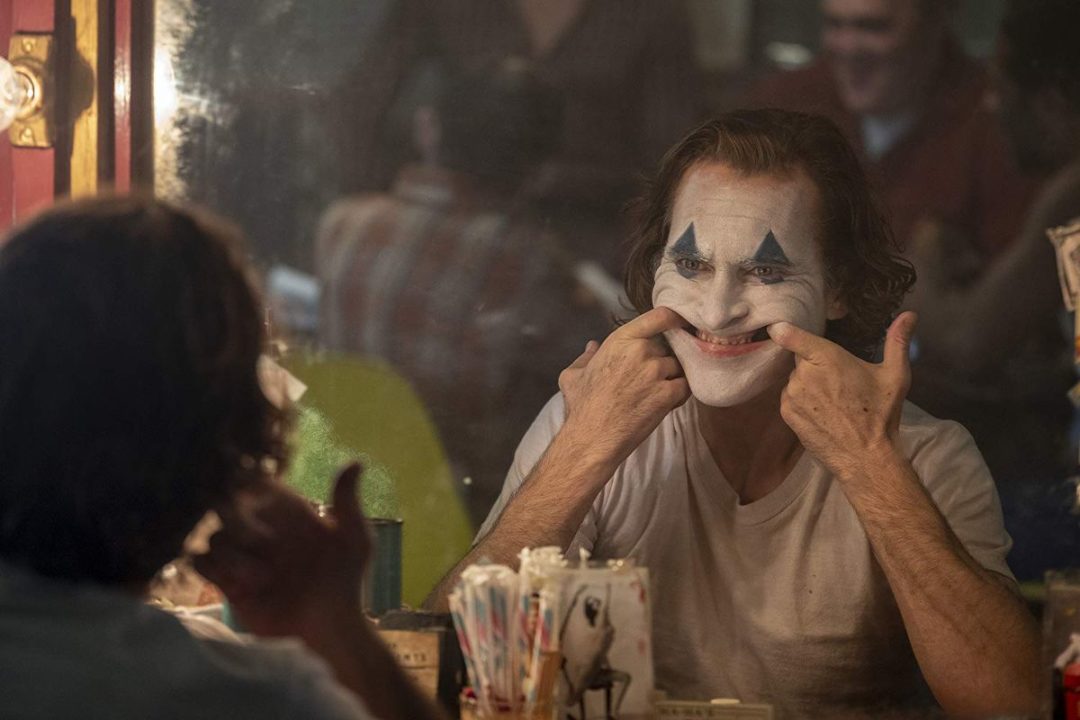 There’s plenty of discussion going on around the subject of director Todd Phillips’ upcoming film Joker, and while most early reviews have been positive, there’s a section of the internet concerned that the film glorifies violence and could, in fact, be dangerous. People worry that the violence in the film and the fact that Joaquin Phoenix’s Joker is the central figure could incite more violence given the Joker’s motivations in the movie. It got to the point that WB released a statement about the issue defending the film and saying they believe that “that one of the functions of storytelling is to provoke difficult conversations around complex issues.”

But what do the folks who actually made Joker think about all this, and what exactly were they trying to say with the film, which — it is important to note — has only been seen by a handful of people at this point? IGN got the chance to ask both Phillips and Phoenix. The former highlighted the fact that he believes the message of the movie is one that audiences can handle:

I really think there have been a lot of think pieces written by people who proudly state they haven’t even seen the movie and they don’t need to. I would just argue that you might want to watch (Joker), you might want to watch it with an open mind … The movie makes statements about a lack of love, childhood trauma, lack of compassion in the world. I think people can handle that message … It’s so, to me, bizarre when people say, ‘Oh, well I could handle it. But imagine if you can’t.’ It’s making judgments for other people and I don’t even want to bring up the movies in the past that they’ve said this about because it’s shocking and embarrassing when you go, oh my God, Do the Right Thing, they said that about [that movie, too].

Despite the ill-advised direct comparison to one of the most important movies ever made, Todd Phillips has a point about not having seen Joker before dragging it through the ringer. Joaquin Phoenix agrees, stating the following:

Well, I think that, for most of us, you’re able to tell the difference between right and wrong. And those that aren’t are capable of interpreting anything in the way that they may want to. People misinterpret lyrics from songs. They misinterpret passages from books. So I don’t think it’s the responsibility of a filmmaker to teach the audience morality or the difference between right or wrong. I mean, to me, I think that that’s obvious.

There’s definitely a discussion to be had over Joker about the role of art in our society, but it’s not exactly a new one. The question of art imitating life or life imitating art is about as old as the first cave paintings, and we’re just hashing it out once again.

The Original Jurassic Park Cast Is Returning for Jurassic World 3