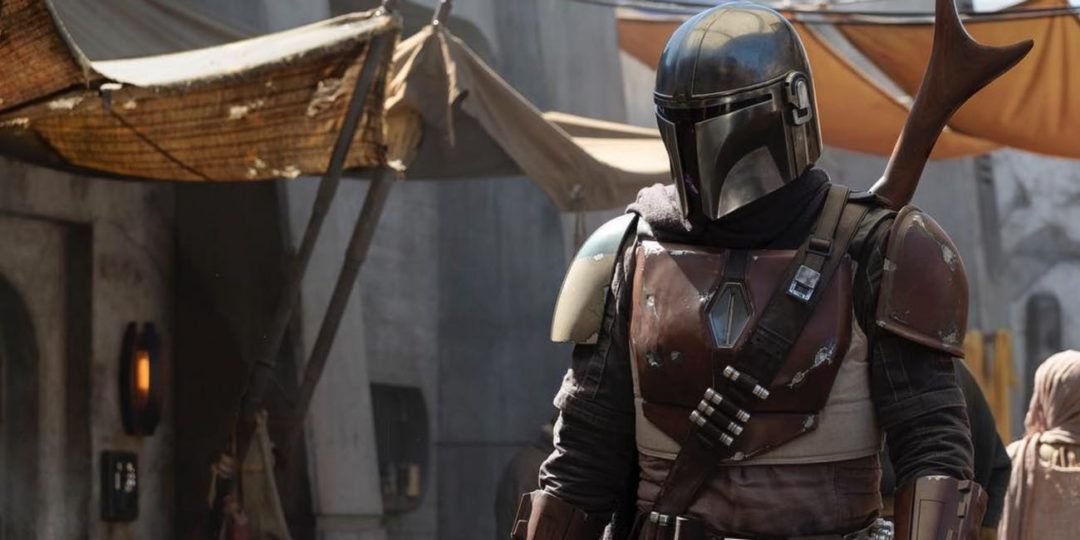 While promoting The Lion King on Jimmy Kimmel Live!, Jon Favreau revealed that he is already working on the script for The Mandalorian season 2 — a season that has yet to be officially confirmed.

The successful director, and current Disney favorite, is heading up the first season of the new Star Wars show, which will debut on Disney’s upcoming streaming service, Disney+. When asked about the show by Kimmel, he responded that he wasn’t supposed to say anything — but he would anyway.

“It’s about a bounty hunter, it’s after Return of the Jedi. So the Empire’s gone and all hell’s breaking loose in the outer rim and its about the scum and villainy, that now once you take out the rule of law — what happens? … Chaos takes over and you have a lot of the unseemly characters. It’s kinda like, ya know, when you meet Han Solo at the beginning of Star Wars: A New Hope.”

Then Favreau let the real news drop: “We’re done with the first season and I was actually writing part of the second season now, so I’m having a blast.”

It makes sense that Disney is already working on a second season as the directorial talent they’ve got lined up for the first — including Dave Filoni, Deborah Chow, Taika Waititi, Rick Famuyiwa, and Bryce Dallas Howard — is staggering. It’s hard not to have confidence in the success of the show with names like that guiding the Imperial Star Destroyer.

Star Wars: The Mandalorian will premiere on Nov. 12, alongside the launch of Disney+.

UPDATED: Gears 5 Is Becoming a Tobacco-Free Zone, Says the Coalition