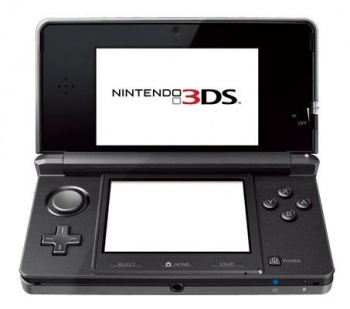 A U.S. jury has found that Nintendo’s 3DS console infringes on an inventor’s 3-D patent.

A federal jury in New York has found that Nintendo’s 3DS console infringes on a 3-D display technology patented by Japanese inventor Seijiro Tomita. The jury has ordered Nintendo to pay out $30.2 million in damages to Tomita.

Tomita, 58, first sued Nintendo back in 2011. Tomita’s attorney told the jury that Nintendo used technology that been developed by Tomita for the Nintendo 3DS console without his consent. Interestingly enough, Tomita is a former long-time Sony employee, and this verdict will probably only serve to strengthen the rivalry between the two console manufacturers.

Nintendo’s counter-argument was that its 3DS didn’t use key aspects of Tomita’s technology. It says that the initial meeting in 2003 where Nintendo met with Tomita was only one of several meetings with other 3-D screen developers.

“We are thankful to the jurors for their diligence and hard work,” Tomita’s attorney said in an e-mail after the verdict. “It has been a honor to represent Mr. Tomita and to protect his invention.” Nintendo’s attorneys declined to comment.

This huge payout doesn’t bode well for Nintendo, which is already suffering from poor Wii U sales. The 3DS features a screen that allows users to view 3D effects without the aid of 3D glasses. It is unknown if this case will have any effect on the technology Nintendo currently employs for its 3DS screens.

Red Orchestra Dev: CoD Has Ruined A Generation Of Gamers