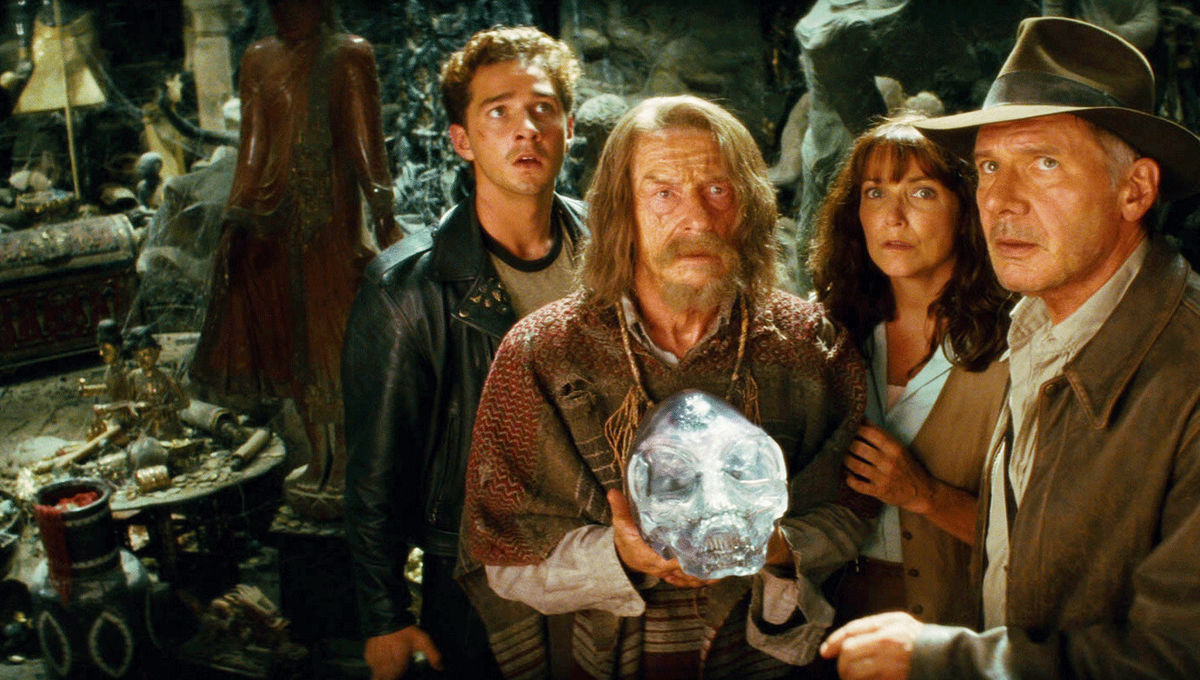 Evidently there is no age restriction on donning a fedora and cracking a whip. Kathleen Kennedy, head of Lucasfilm, and thus the woman in charge of not only Star Wars but also Indiana Jones, has re-confirmed that Harrison Ford is still going to play the titular character in Indiana Jones 5 despite the repeated delays the film has suffered.

At the BAFTAs, Kennedy gave this update to a BBC reporter: “We’re working away, getting the script where we want it to be and then we’ll be ready to go. Harrison Ford will be involved, yeah. It’s not a reboot; it’s a continuation. He can’t wait.”

This is mostly just confirmation of information that was already out there. However, word had been incredibly quiet about Indiana Jones 5, which was originally supposed to release in July of last year. That never materialized, and a host of writers have taken a shot at the screenplay with what seems to be little success, if Kennedy is saying they’re still working on it.

Right now, Indiana Jones 5 is sitting with a release date of July 21, 2021, meaning if it does release that Ford will be 79 then. That doesn’t seem to bother anyone as Kennedy clearly notes this is not a reboot or remake, but a continuation of the original series. Though, how they’re going to get out from under the shadow of Indiana Jones and the Crystal Skull with a grumpy, geriatric Ford stumbling around the set and heir apparent Shia LaBeouf on a different career path isn’t clear.

The saving grace may be that Steven Spielberg is still attached to Indiana Jones 5, though if it gets delayed any further his busy schedule may not allow him to do it at all. The director was supposed to begin working on the movie before he even started his remake of West Side Story, but that clearly did not happen.

The Dark Crystal: Age of Resistance Tactics – Review in 3 Minutes