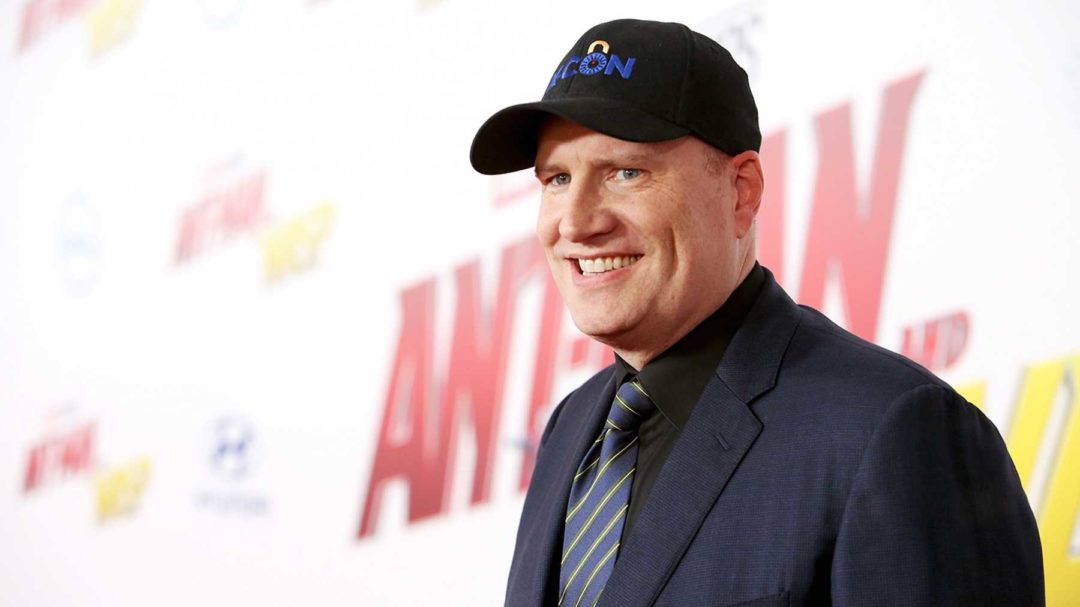 He took the long way around, but Kevin Feige has now been promoted to Chief Creative Officer at Marvel, putting him in charge of creative efforts on movies, television, animation, and seemingly comics (not to mention he has fingers in Star Wars).

Feige was previously “only” in charge of Marvel Studios, which saw the output of all the MCU films and shows, but this move puts him in control of the development of every aspect of story that Marvel creates. The biggest impact this will have is with Marvel Television moving under the control of Feige. Previously, thanks to historical power struggles and corporate jostling, Marvel Television, headed by Jeph Loeb, operated almost separately from Marvel Studios, meaning that efforts like Agents of S.H.I.E.L.D. often felt disconnected from the rest of the MCU. It led to the Netflix shows being practically ignored by the MCU and eventually the feeling that those shows took place in yet another Marvel universe.

If you’ve been paying attention, this all makes sense. Marvel Television’s efforts have been winding down with Agents hitting its last season, Ghost Rider canceled at Hulu, Helstrom still far off, and The Runaways just kind of there. The less said about The Inhumans the better, and the amazingly creative Legion has come to an end as well. Couple this all with Disney+’s Marvel TV shows being entirely run by Feige, and you get a far diminishing role for Marvel Television that prompts the question of why it even exists.

Structurally not much else has changed. Feige still reports to Disney Chief Creative Officer Alan Horn and Co-Chairman Alan Bergman. Dan Buckley still sits as President of Marvel Entertainment, and Ike Perlmutter — the man who nearly derailed the MCU — is its Chairman. Buckley will report creatively to Feige and to Perlmutter for other matters. Joe Quesada will report to Buckley as Marvel Publishing’s creative lead still. It seems that as of now Jeph Loeb still has a job as well, though he’ll be reporting directly to Feige and seems a bit redundant on the whole as the CCO consolidates his power at Disney.

Disney is obviously making the right choice here. The fact that all these facets were under separate creative control was mostly from the fallout between Perlmutter and Feige and historical structure, which is no reason to keep things that way. With Feige successfully creating a revolution in cinema and making the MCU into a cultural cornerstone, he’s the clear choice to be the frontman for everything that Marvel does creatively. He’s delivered Disney $26.8 billion with the MCU films, not to mention an Oscar nomination for Best Picture and a never-ending stream of accolades. While it seems structurally that not much has changed below him, with Feige in charge the MCU is about to get a lot bigger.

Vampire: The Masquerade – Bloodlines 2 Delayed to Later in 2020