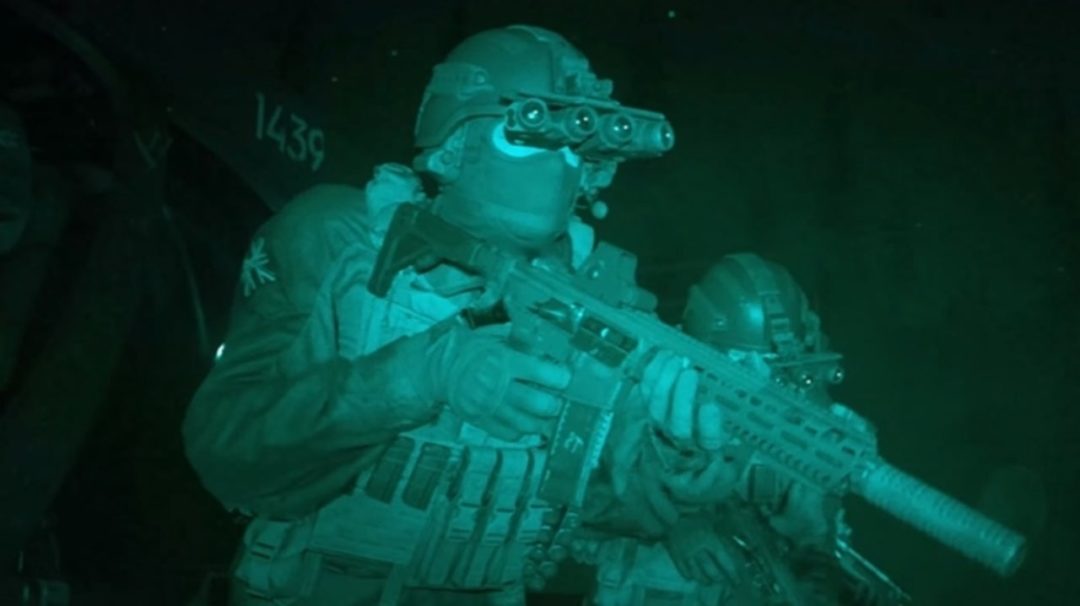 Developer Infinity Ward is bringing killstreaks back from the dead for this year’s Call of Duty: Modern Warfare.

The official Call of Duty Twitter account confirmed that the fan-favorite mechanic would be making a comeback just a few hours ago. Killstreaks were a Call of Duty staple, but with the introduction of the non-kill-based scorestreak mechanic in Call of Duty: Black Ops 2, the former became obsolete. Now, nearly seven years later, players will once again be required to confirm the kill in order to receive mid-match advantages.

Own the opposition – reap the rewards.

In the tweet above, three killstreaks are teased and detailed. First is the return of Juggernaut, which provides Juggernaut assault gear first showcased in Call of Duty: Modern Warfare 3. In that game, the suit allowed players to slow their movement while drastically increasing the amount of damage they could take, and it is safe to assume the ability will function similarly this time around.

Rolling in next is Modern Warfare’s infantry assault vehicle. Though the killstreak seems to be a newcomer for the series, the mention of the .50 cal machine gun on top makes its use quite clear.

Last but not least is the white phosphorous killstreak, which is sure to provide useful coverage when putting multiplayer game plans into action.

Of course, expect much more when the multiplayer gets its full introduction Aug. 1. Till then, catch up on what’s in store for the reveal by watching some Modern Warfare multiplayer gameplay in 4K.

The Outer Worlds to Receive a Nintendo Switch Release