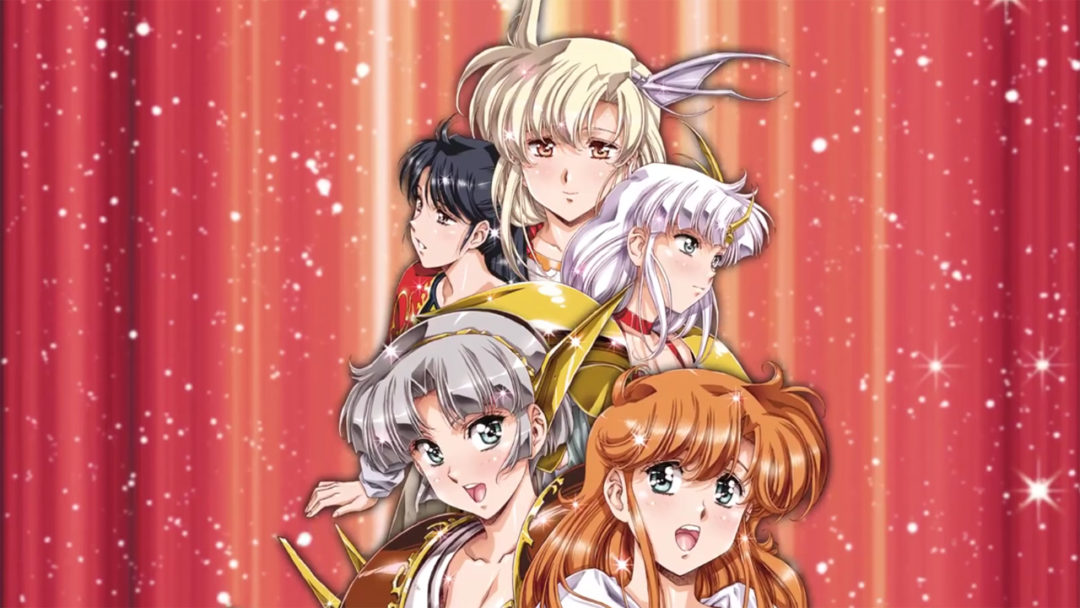 NIS America has announced Langrisser I & II, an updated remake of the first two titles in the tactical role-playing series. According to the debut trailer, the remake will feature “new Japanese voices,” “enhanced visuals,” “refined controls,” and “smoother gameplay.”

The first two Langrisser games date from 1991 and 1994 respectively. They blended tactical combat with RPG elements, similarly to the Shining Force games or Nintendo’s Fire Emblem series. The first entry in the series was originally released in North America as Warsong, while Langrisser II has never been officially released outside Japan. This will actually be the second Langrisser bundle and the second remake for Langrisser II. A bundle also called Langrisser I & II that featured an updated version of the second game — Der Langrisser — was released in Japan for the Saturn and PlayStation in 1997.

The main Langrisser series eventually flamed out with 1998’s Japan-exclusive Langrisser V: The End of Legend, but recently it’s been making a comeback. Langrisser Re:Incarnation Tensei, a 3DS spinoff game, got a North American release courtesy of Aksys Games in 2016. Then, in January, Langrisser Mobile got a bona fide international rollout.

Langrisser I & II comes to PlayStation 4, Switch, and Steam early next year. A limited edition that comes with a soundtrack, art book, and collector’s box is available for pre-order at the NIS America store.