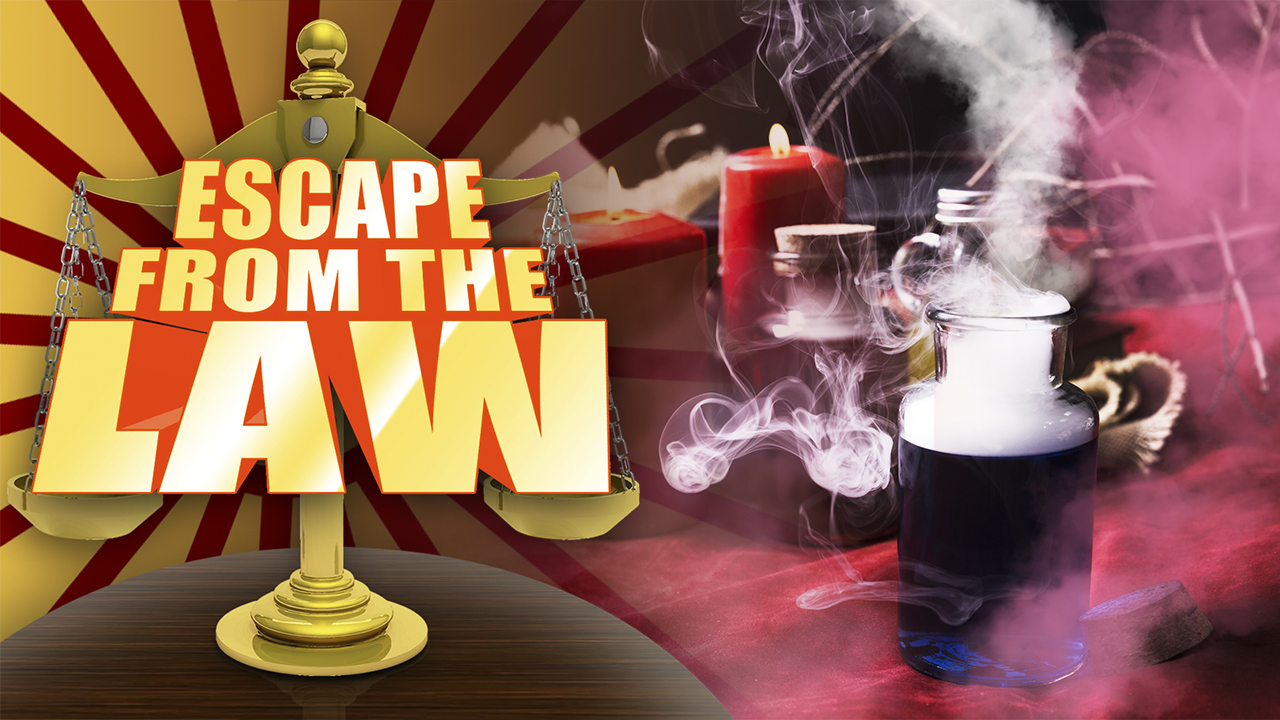 There’s a person I like, but they won’t even notice me. Would it be legal for me to use a love potion to make them fall in love with me?

Although the premise might seem outlandish, we are actually closer to making a real-world love potion than you might think. In fact, scientists have already discovered a compound that increases romantic attachment, promotes trust, and increases sexual attraction. The compound — oxytocin — is often referred to as “the love molecule.” Other examples of potential love potions include pheromones that have been linked to sexual arousal, and, more innocuously, perfumes and body sprays that purport to attract the opposite sex.

So what does the law have to say about love potions?  Like all interesting questions, it depends. More specifically, the answer depends on the kind of love potion we’re talking about. The legality of a particular “potion” turns on three factors: method of delivery, type of effect, and magnitude of effect.

For obvious reasons, the legality of a love potion will depend, in part, on how the potion is administered. Apart from the potion itself, the method of delivery can constitute an independent crime. As an obvious example, an involuntary needle injection would be illegal regardless of what “potion” is administered, since a needle injection constitutes “offensive physical contact” and would thus constitute criminal battery. A more difficult question arises in connection with a more traditional potion — the kind that would be slipped into someone’s drink.

The law on drink drugging varies from state to state. For example, in California and Nevada it is illegal to “willfully poison” a drink. But one only violates the law if one uses a “poison or harmful substance.” Thus, simply administering a love potion — even secretly — would only constitute poisoning if one could show that the potion is a “harmful substance.” But whether a particular potion is “harmful” is not easy to discern. For example, oxytocin — that so-called “love molecule” — is naturally occurring and has been linked to numerous health benefits. As a result, we would have to consider the other factors (type of effect and magnitude of effect) to determine whether any particular love potion would qualify as a poison. On the other hand, in North Carolina, drugging a drink is not unlawful unless it leads to sexual assault, meaning that most traditional love potions would be permissible.

Finally, we can consider more innocuous forms of “potions” — perfumes, and other aerial sprays, that only make incidental contact with another person. Given the wide availability and general acceptance of perfumes and body sprays, these potions are the least likely to run afoul of current laws. Nevertheless, perfume-type “potions” with an inordinately large radius and unpleasant odor could constitute an unlawful nuisance.

Type and Magnitude of Effect

Each of these effects is relatively common in the real world, though only at low intensities. Simply hearing a love song will cause most people to think romantic thoughts and make them more amenable to romantic overtures; pictures, smells, or sounds associated with a particular person can invoke feelings of affection towards that person; and particular smells or sounds can increase sexual arousal. We encounter these kinds of stimuli in our daily lives, and there is no doubt that nothing illegal or untoward is going on. In fact, there is no question as to legality even in instances where the stimuli are provided intentionally — such as when movie theaters use butter-smell to make us love popcorn, when Abercrombie & Fitch uses Axe-smell to make us want to look sexier, or when Cinnabon warms cinnamon and sugar (sans bun) to fool us into thinking its creations are fresh. 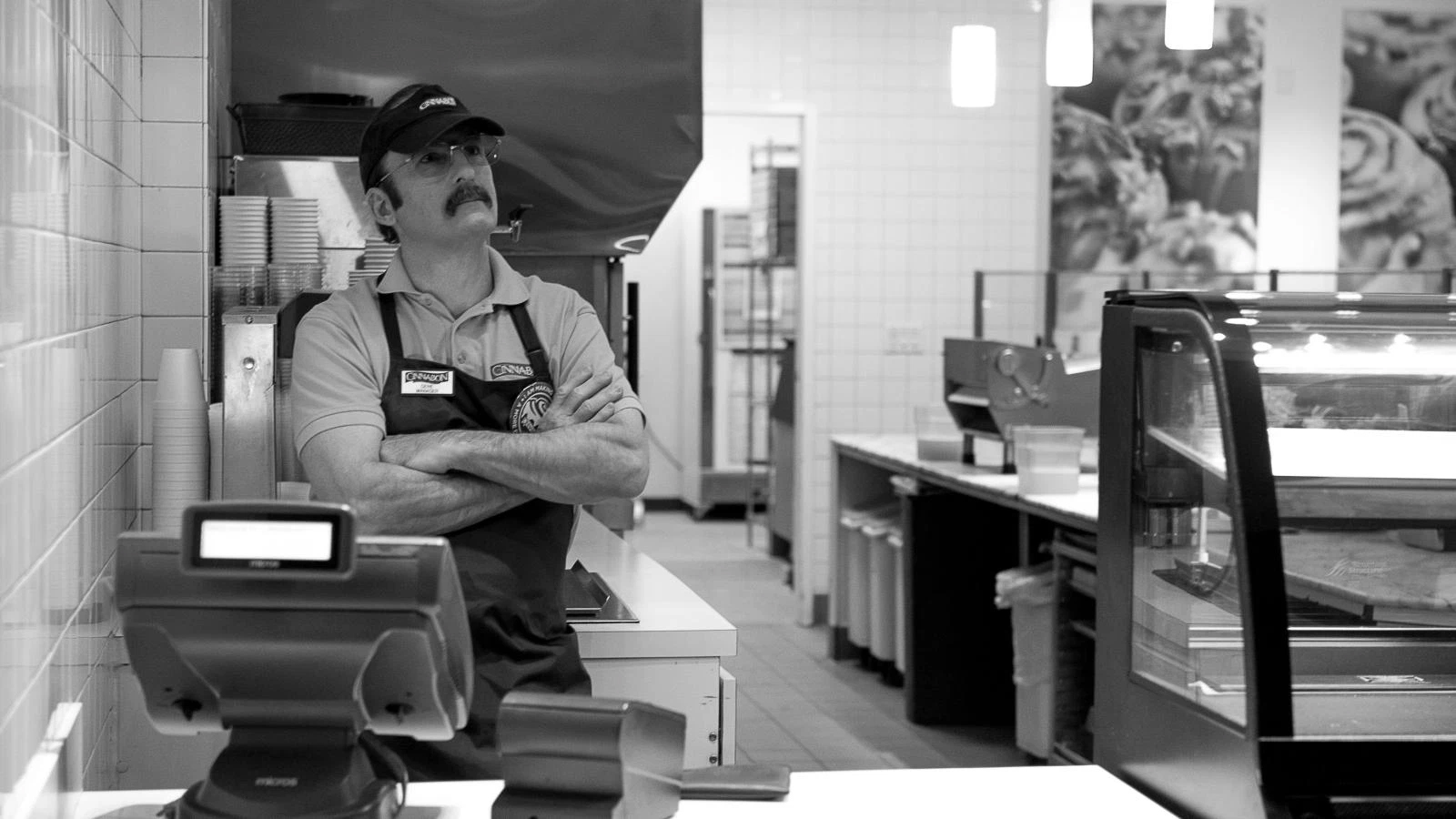 What matters, though, is that in our daily life, the stimuli each have a relatively small effect. They do not override free will and do not preclude individuals from exercising independent judgment as to their desires. Thus, it is clear that relatively minor effects, in and of themselves, are perfectly lawful. On the flip side, it is equally clear that the stronger an effect, the more objectionable it becomes. The most obvious example of this would be a “potion” that overrides the subject’s senses and creates an irresistible sex drive. We already have this potion. It’s called alcohol, and the law is quite clear that, past a certain point, one can be too drunk to provide legal consent. The law is also clear that it is illegal to administer a “potion” for the purpose of taking away the subject’s ability to provide consent.

The same kind of analysis applies with respect to the other kinds of love potions. As a general matter, any drug or potion that takes away one’s ability to think rationally or control one’s emotions would constitute a “harmful” substance under the law. The hard part is distinguishing where one’s ability to think rationally stops and improper emotional interference begins. In other words, how strong does an effect have to be before it can be considered problematic or “harmful”? Is it harmful if your mouth starts to water at the sight of a Cinnabon? If that’s okay, then what about if you start to feel an irresistible hunger or tummy-rumbling? How do we quantify one’s ability to #ResistTheBun?

These are not easy questions — and they are especially difficult in light of the fact that love and romance are inherently emotional and often conflict with the rational parts of our brain. How are we to distinguish between acceptable, natural irrationality and the additional irrationality brought about by whatever love potion we’re considering? At what point can we dismiss a person’s seemingly intentional decision as the unreliable product of a love potion?

The quick and easy answer is to say that the law simply has not developed the level of complexity to resolve these questions. The relative lack of true love potions and the relatively minor impact of the currently existing potion-like practices mean the law hasn’t needed to address this issue.

The more complex answer is to say that love potions have to be evaluated on a case-by-case basis, where we consider how the potion was administered, why the potion was administered, and how it affected the particular individual in question. Cinnabon-type effects are obviously okay; Midsummer Night’s Dream-type effects are obviously not okay; and strong, but resistable effects (for example, Emma Watson, or Cinnabon on a hungry day) might be okay, depending on the circumstances.

There’s definitely more to say on this topic, but for now, this will have to do, since I’ve got a hot Cinnabon waiting for me. #ResistTheBun

Over 20 Years Later, the World Has Finally Caught Up with Starship Troopers