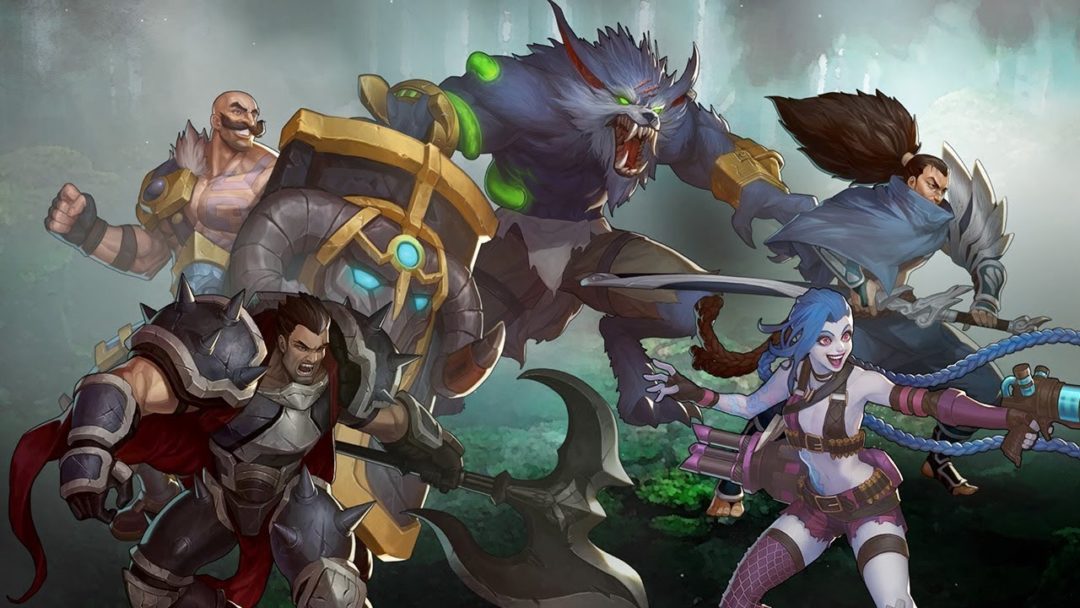 Cannon says the news is “the worst-kept secret in the universe,” but League of Legends faithful may still be surprised to hear the news finally out in the open.

Breaking: EVO founder and Riot employee Tom Cannon has confirmed the worst kept secret in gaming – Riot is officially working on a fighting game, the first game outside of League of Legends for Riot pic.twitter.com/P3BGaVs4u4

Cannon continues to explain where the idea to start work on a fighting game came from: “The reason we did Rising Thunder in the first place was because we felt like fighting games deserve to be enjoyed by way more people. As big as things are, we think they have the potential to get bigger.”

Rising Thunder is actually a canceled fighting game that was worked on by Radiant Entertainment before the studio was purchased by Riot in 2016. After the acquisition, the game was officially canned with no word on Radiant’s next project beyond Stonehearth.

Cannon did not elaborate on what kind of fighting game the team would be delivering, but the genre jump from the MOBA style of League of Legends is quite the thing. Cannon was one of Evo’s original founders and only joined Riot after the event’s rise to popularity. In any case, let’s hope this game shapes up nicely.

Monument Valley 3 Is Coming and Needs a New Game Director