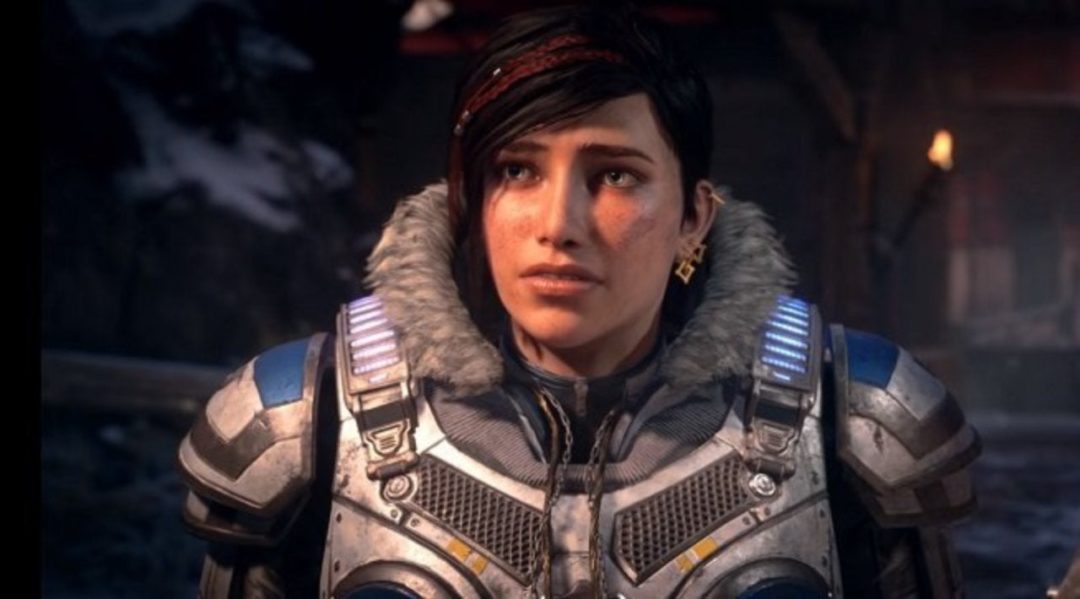 Gears 5 is going big despite its lean title. New information on Microsoft’s Xbox One exclusive has surfaced and offers an intriguing, albeit vague, update on the anticipated cover-based shooter. According to promotional material leaked by Resetera user Klobrille, the fifth main installment in The Coalition’s Gears of War franchise will be the most colossal entry yet, whisking players off to new locales while unearthing the genesis of the villainous Locust Horde. The new game will include online and split screen co-op play, cross-play between Xbox One and PC, and the ability to run in gorgeous 4K Ultra HD resolution with HDR at 60 frames per second.

This is the second major Gears 5 leak to break in recent weeks. According to GamesRadar, the Taiwanese Industrial Development Bureau (the country’s ratings board) erroneously posted Gears 5 box art that has since been removed. Spanish Xbox enthusiast site Generacion Xbox additionally cited an unidentified source claiming that Gears 5 could potentially launch as early as Sept. 10.

The news is reassuring. Gears of War has been an Xbox staple since Epic Games’ 2006 original, but Microsoft has been relatively quiet about Gears 5 ever since its debut trailer at E3 2018. The leaks prove that the title is progressing nicely. More information is likely to be officially revealed at Microsoft’s E3 2019 press conference next month, which should also cover Halo Infinite, the next Xbox, and Project xCloud.

Kitana Fulfilled Her Destiny but Mortal Kombat 11 Erased It

Tenet from Christopher Nolan Receives a New Trailer… Via Fortnite