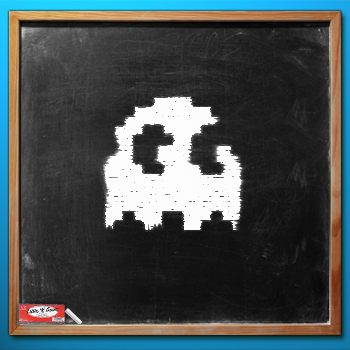 SMU Guildhall might not be the best school in the world, but if it’s not, it’s pretty darn close.

A school where you learn to make videogames might sound like a fantasy, but rest assured that SMU Guidhall is very, very real. What’s more, its graduates have this habit of winding up at top-flight developers. In Issue 291 of The Escapist, Robert Rath take us on a tour of the school where they build the courses back-to-front.

In seven years of operation, The Guildhall has developed a reputation as a dream program, a sort of Hogwarts for game designers, where students can earn a Master of Interactive Technology degree specializing in Art Creation, Level Design, or Software Development … The Guildhall’s almost preternatural talent for turning out top-level game designers is a result of the amount it demands from its students … It’s Pilgrim’s Progress for the WoW generation, and floating above all is Doctor Peter Raad, the school’s Director and Founder, standing on a cloud and smiling like a benevolent deity.

Dr. Raad sees The Guildhall as a trade school akin to a medical school, where theory is important but practice is essential … Throughout, the ultimate goal is fixed on developing skills that will make each student an attractive hire for the gaming industry, including building each student’s personal portfolio. “We want them to be able to show that they’re masters of their chosen profession,” says Dr. Raad. “The industry couldn’t care less about how many letters you have after your name, they care about what you can do on day one.”

Guildhall graduates have found employment at studios like Valve, Gearbox and Infinity Ward, and many rise to leadership roles in just a few years. You can read more about it in Rath’s article, “Secrets of the Guild.”