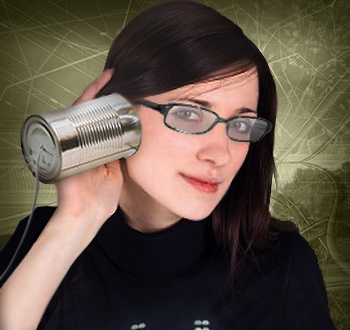 As independently made games gain more prominence, the indie community is turning its focus inward and asking itself some tricky questions.

“Indie” is one of the broadest labels in gaming, encompassing works as diverse as The Path, Poto & Cabenga and even Braid. With such variety, you might think that indie developers wouldn’t really care about whether there was a “right” way to make games, but as Jason Della Rocca shows in issue 266 of The Escapist, that’s exactly the question that some in the community are starting to ask.

With the diversification and economic viability of online and mobile platforms, we’re seeing more and more focus given to indies within conferences from around the globe, as well as stand-alone events. The common perception being that anyone can isolate themselves in their garage for a weekend, quickly bang out a little game and make millions via Facebook and iPhone. But, we’re starting to see tension between how fast is too fast, and whether going at it alone is the best approach.

With some developers favoring small, fast, solo projects – some completed in just four hours – and others preferring to take much longer over their ideas and work as part of a group, there’s little consensus to be found, but with such a huge range in the output, maybe that’s not such a bad thing. You can read more about the debate in Della Rocca’s article The Indie Space/Time Continuum.