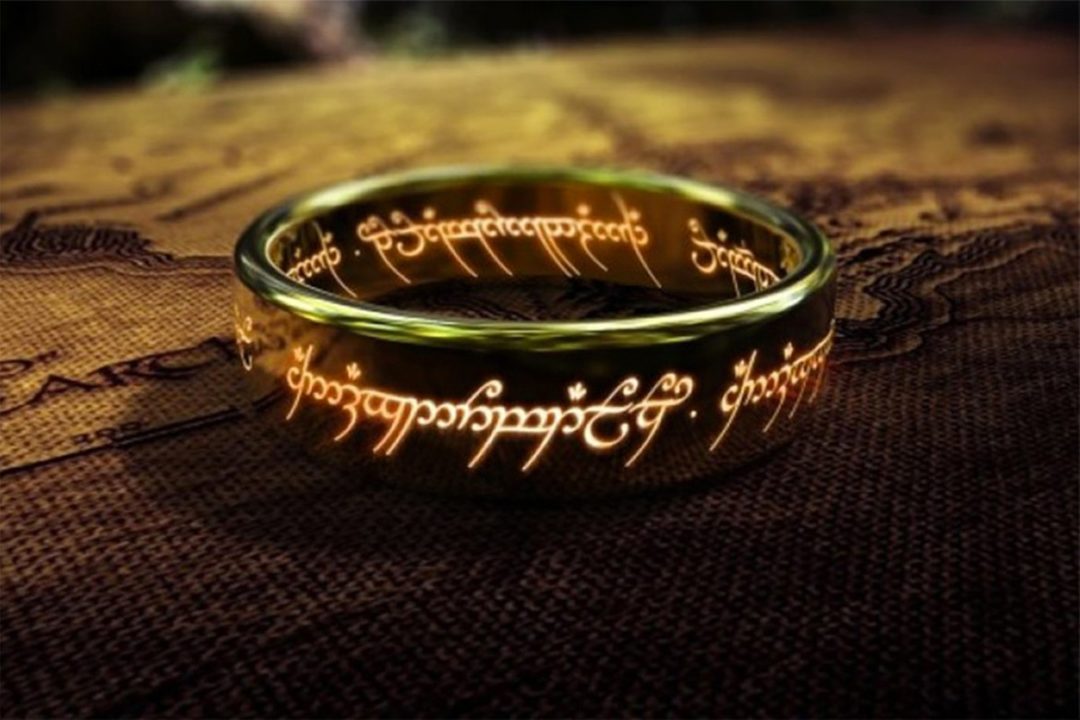 Not to be left behind in the “renewing fantasy series that have not premiered yet but they hope will replace Game of Thrones” game, Amazon has renewed their Lord of the Rings show for a second season.

Pre-production for Lord of the Rings in New Zealand is just getting started on the first season of the high-budget series, but Deadline has confirmed that Amazon has already brought the writers room back together and is actively working on season two. The news comes from Amazon Studios head Jennifer Salke, who spilled the beans at the company’s holiday party.

This announcement means that the shooting for season one will go on hiatus, however. After the first two episodes are filmed, the series will go on a 4-5-month hiatus. This delay will allow the writers room, led by showrunners and executive producers J.D. Payne and Patrick McKay, to plan the second season from start to finish. A break like this is an industry standard for shows that go “straight to series” (i.e., don’t have a pilot made) so that the show’s creators can get a feel for how things are going and take a step back.

Lord of the Rings is a massive show for Amazon and will tell stories that take place before J.R.R. Tolkien’s The Fellowship of the Ring. Amazon hasn’t confirmed its casting but Will Poulter, Markella Kavenagh and Joseph Mawle are all said to be involved.

Todd Phillips Is in Talks for Joker Sequel, Joaquin Phoenix Likely to Return