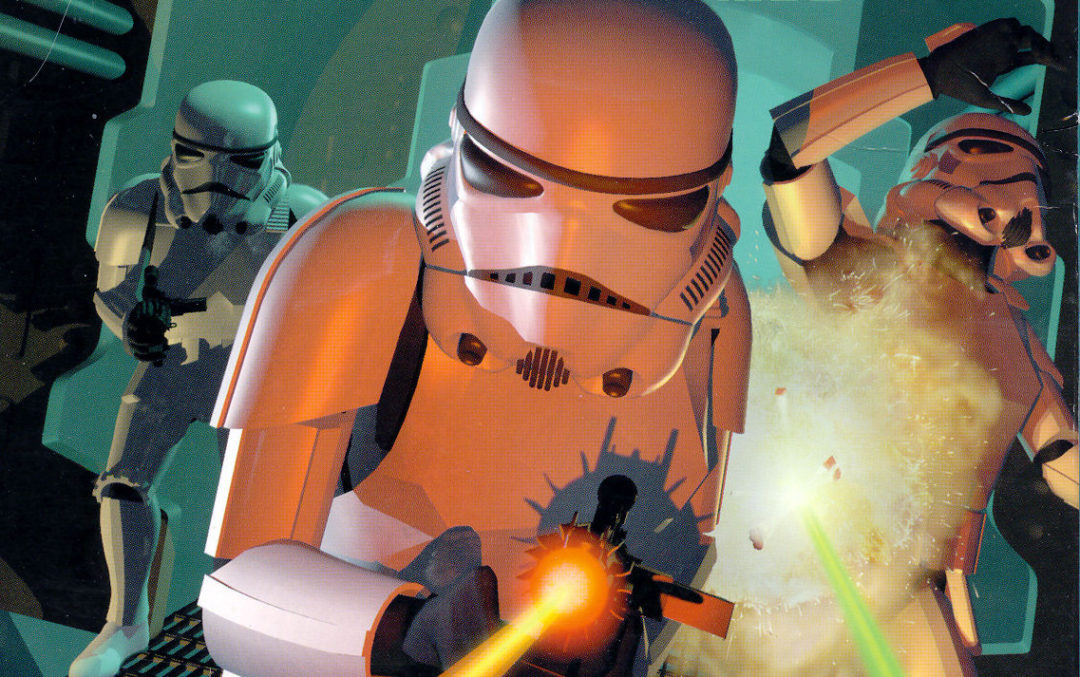 EA’s handling of the Star Wars IP is unpopular. Afterall, the publisher bungled both Star Wars Battlefront titles and isn’t averse to canceling highly anticipated projects. As a result, many wish Disney would reclaim the property from EA’s clutches with a force pull. And it almost seemed like they were going to.Disney posted job openings at Lucasfilm Games. For anyone who wasn’t playing obscure PC games in the early 1980s, Lucasfilm Games was the original incarnation of the game developer and publisher that eventually became Lucasarts, creator of myriad beloved Star Wars games and original adventures like Grim Fandango. The new job openings include producers and art directors which caused speculation that Disney was resurrecting the defunct development house.

Disney, however, quashed this rumor. Per Screenrant: “A representative of Lucasfilm Games and Disney has since reached out to confirm that the former remains committed to third-party licensees, including its relationship with EA. The representative also stated that the job listings are a sign of the studio, which has existed in its current form for several years, growing larger, but not that it would stop serving third-party licensees.”

The media confusion regarding this interesting set of non developments is unsurprising. For a brief time, Lucasfilm Games was the defacto publisher of all Star Wars software.  After a bout of corporate restructuring, it became LucasArts in 1990. The studio was shutdown (save for licensing) when Disney acquired ownership of Lucasfilm and its war chest of intellectual properties including Star Wars in 2012.

According to Gamasutra, Disney stressed that the “job postings do not indicate a revival of the Lucasfilm Games brand, but apparently are for a segment of an existing business that coincidentally shares the name of the LucasArts precursor.”

I’m disappointed by the news. Star Wars is an expansive canvas that could (and has!) hosted influential stories regardless of medium, but you’d never guess that given EA’s output. EA has done below the bare minimum of what a more worthy third party publisher could easily accomplish, and Disney’s reluctance to bequeath the franchise from EA and gift it to a developer that actually cares is disheartening.

I guess we’ll have to wait a bit longer for a new hope. Though with any luck, Respawn Entertainment’s Star Wars Jedi: Fallen Order will deliver the goods.