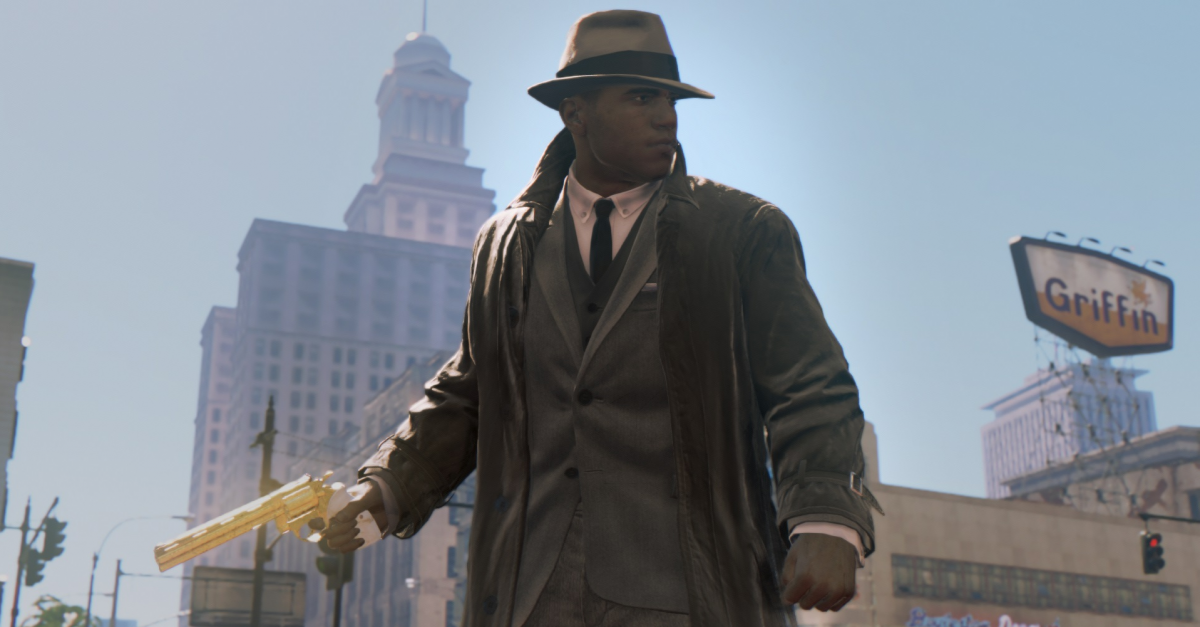 Hangar 13 has detailed three upcoming story add-ons for Mafia 3, the first of which will arrive in the end of March.

Mafia 3‘s DLC since launch has included outfits, weapons, and car races, but 2017 updates will see three story-based paid DLC packs, which Hangar 13 briefly detailed in a post today. According to the post, the three story expansions will all offer “deliver tight, focused, and compelling narratives, while also introducing new gameplay mechanics, activities, environments and rewards.”

The first is titled ‘Faster, Baby,” and will arrive in the end of March, while ‘Stones Unturned’ is expected in May and ‘Sign of the Times’ will be available in July. The post reminds players that those dates “may shift slightly.” You can read the summaries of the three story expansions below:

When a merciless rival resurfaces in New Bordeaux, Lincoln must join forces with CIA agent John Donovan to settle a blood feud that began in the war-torn jungles of Vietnam.

A string of ritualistic killings has New Bordeaux on the edge of terror. At Father James’ request, Lincoln agrees to hunt down the cult responsible, a quest that will take him from the dark heart of the old bayou to the drug-ridden counterculture of the inner city.

According to the post, ‘Faster, Baby’ will include “another killer story” that takes place in a new area in New Bordeaux, and will be “highlighted by thrilling stunt driving and high octane car chases.” More details can be expected in the coming weeks.

“We were really humbled by the response to the characters and the story in Mafia III, so we wanted to double-down on that as much as possible, while also providing players with different gameplay experiences,” said Hangar 13’s Narrative Director, Bill Harms. “Mafia III focuses on the systematic destruction of Sal Marcano’s empire, racket-by-racket, while all of the expansions tell direct, linear stories.”

8 of the Best Video Game Endings of All Time