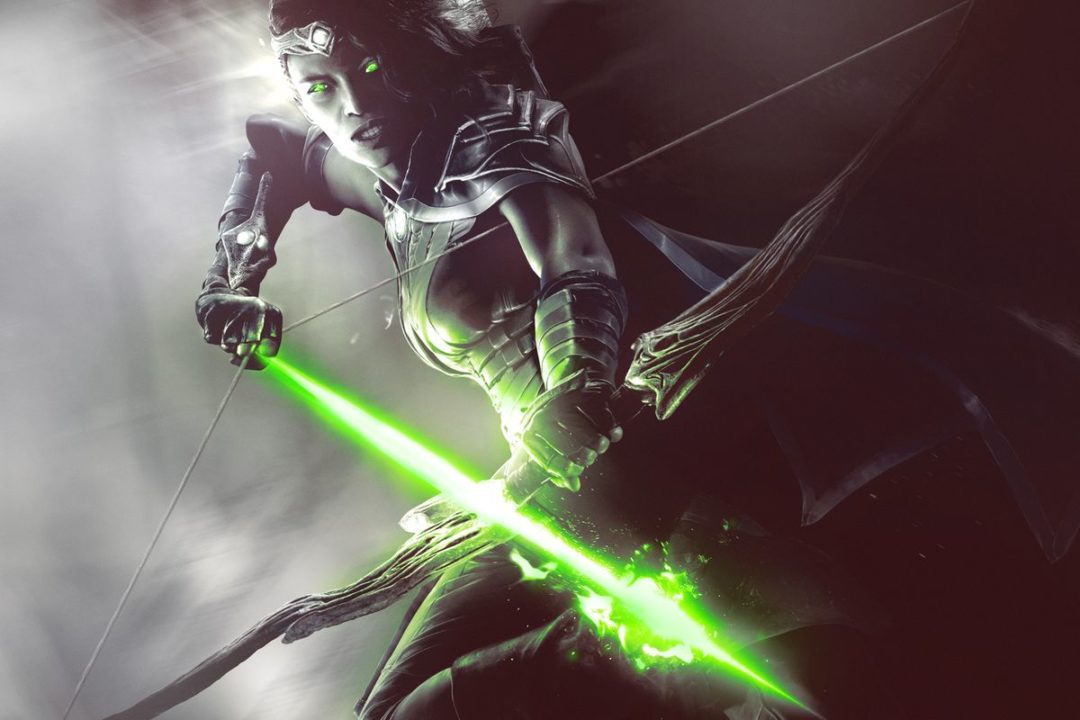 MIT recently declared something about Magic: The Gathering that most players have known for over 25 years: MTG is HARD. Their recent study established Magic as the most computationally complex real-world game of its kind. It’s theoretically impossible to solve some parts of it or to produce an algorithm that could determine the winner of any given match. Due to that complexity, translating that experience to a true digital version while maintaining the core gameplay can be extremely difficult. It’s even more difficult to create a streamlined onboarding process for new players that maintains core gameplay while keeping the game accessible and fun.

For a long time, Magic players have wanted a proper digital version of the game. We started developing Magic: The Gathering Arena with their needs in mind. We set out not only to give them the accessible experience they have been craving, but to make sure we did it right.

We quickly learned from our past experiences that authentic M:TG was great, but made it difficult to fully take advantage of the unique opportunities that digital games can provide, particularly quicker and free games. Magic Online provided an accurate MTG experience for over 15 years — it had tabletop play with elements like trading and drafts and enabled every gameplay format. At its core, it had what makes the Magic so important: a passionate, tight-knit community. Millions of people enjoyed Magic Online,  but we needed something new.

Magic Online wasn’t the only M:TG product we wanted to learn from when developing Arena. Games like Duels of the Planeswalker, which was first introduced in 2009, were a departure from authoritative M:TG. We felt we needed to blend the ideas from our previous purely digital incarnations of the game to strike a balance between what players loved and disliked.  We needed the depth of Magic Online with the accessibility of Duels of the Planeswalkers. Enter Magic: The Gathering Arena.

Going up against many established digital collectible card games (CCGs), Arena needed to be fast, fluid, and free while maintaining the depth and complexity essential to true M:TG. This proved to be a major learning experience. At the time, we weren’t really a digital company. There wasn’t any significant technical infrastructure in place. We didn’t have a connected player network beyond our organized play system. These challenges weren’t always obvious to people on the outside, and our audience wanted and deserved a  game that wasn’t hampered by those hurdles. The company culture has always been focused on creativity and innovation, so we created the Digital Games Studio, a new department within Wizards specifically working to create Magic: The Gathering Arena.

Imagine a game where the biggest issues facing a developer are already taken care of. The audience is already familiar with the game. They already love the game. The challenge is just getting it to them and factoring in that new people have to be able to play as well. Challenge accepted.

We invited people into Arena very early. Player Alpha began almost two years before we went into Open Beta. At times, it was rough. The game was missing  a lot. The visuals were clunky and crude. We couldn’t keep it up and running for more than a few hours a time.

But the players played. They told us what they disliked, what we were missing, and how they didn’t feel it captured the experience of playing Magic: The Gathering. It was eye-opening to know that we were letting players down, even if we were still in an early Alpha.

We learned from their play, listened to their comments, and did our best to thread the needle between development realities and player desires. We didn’t get it right sometimes, and they let us know, loudly and often. That feedback helped form our Digital Games Studio culture. Their demand for authenticity kept us honest to the rules. That’s the secret to the game’s success. They cared about the game enough to want to see it grow. They gave us time to get it right, which required rebuilding our tech more than once.

Wizards itself began to change as Arena became more and more of a reality. Arena is now part of the fabric of M:TG. It isn’t just a game. It’s all part of a single platform for Magic.

On my office window, a sign states our motto:  We are the players who change the game. It’s meant to remind us not only of our responsibility, but also of the perspective that must drive us. We can change the game for good or bad with our decisions. But ultimately, we are changing it for the players, ourselves included. Our audience is our success. The players make it possible.

Chris Cao
Chris Cao is EVP Wizards of the Coast's Digital Game Studio. He has 18 years of experience in video game development from companies such as Zynga, Sony and Dire Wolf Digital. He was a key member of the foundation of Wizards of the Coast’s Digital Game Studio and currently serves as an executive vice president. As EVP, Chris focuses on development, operations and expansion of our core IP across multiple digital platforms.