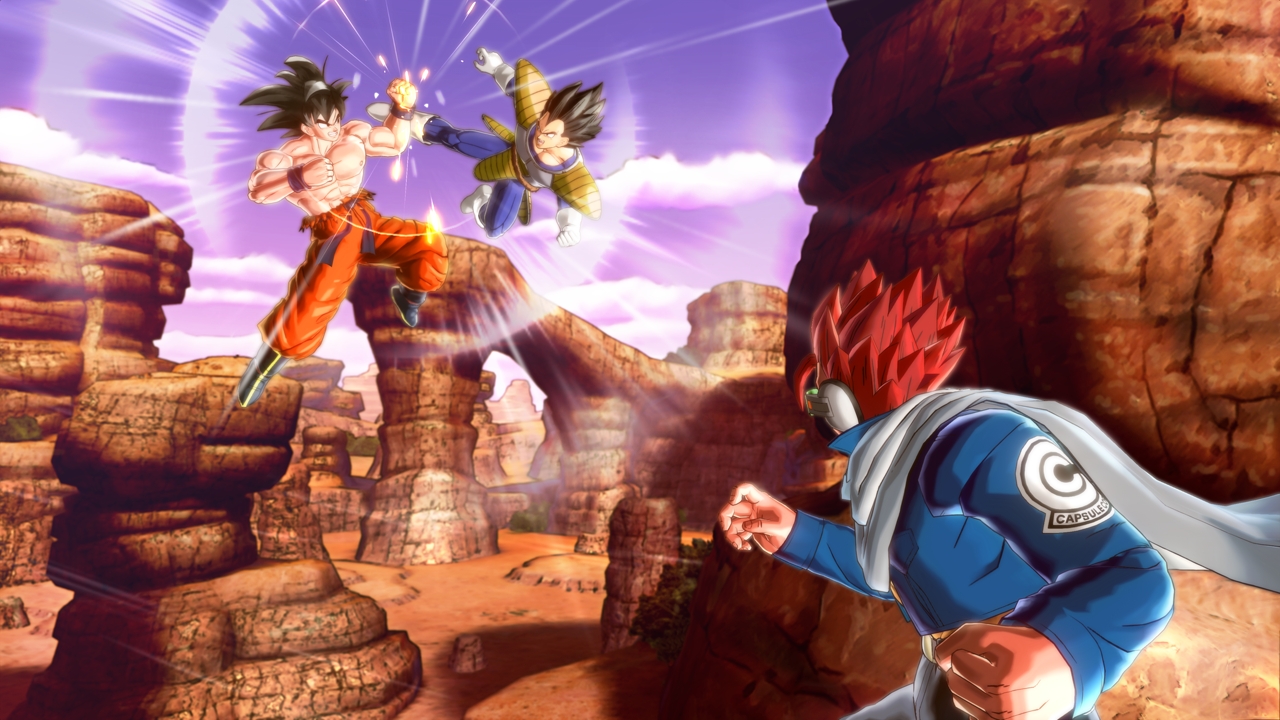 Earn new characters, clothes and gear by making wishes in Dragon Ball Xenoverse. All it takes is seven Dragon Balls — but finding them isn’t so easy. Here we provide tips for farming, what wishes are available, and which missions to play to maximize your time.

Working to correct the time stream in the Dragon Ball universe can be tough, but there are benefits to the job. Shenron, the massive dragon spirit that’s so important in Dragon Ball Z makes an appearance in the Xenoverse, and if you bring him seven Dragon Balls, you’ll gain one wish.

To find the numbered orbs, play through certain Parallel Quests where you’ll encounter special enemies called Time Patrollers. These tough adversaries carry rare items — including those coveted Dragon Balls. Learn all about it in the complete guide below and make your wishes come true.

Dragon Balls are found in Parallel Quests and can be re-obtained as many times as the player wants.

How to Find Dragon Balls

Check out the quests below to fight Time Patrollers and get a chance at collecting a Dragon Ball:

There are 10 possible wishes. Some only need to be made once, while others are repeatable for alternate or identical rewards.

I want a rare item!
Reward: Gives the Power Pole

I want to dress up!
Reward: Gives the ‘Journey to the West’ Clothing Set

I want to grow!
Reward: Instantly Level Up

I want a second chance at life!
Reward: Stats are reset

I want to be drop-dead gorgeous!
Reward: Custom Character appearance is reset

Parallel Quest 12 – Fierce Battle! Ginyu Force is one of the best places to farm for Dragon Balls. There is no first fight — simply fly forward and a Time Patroller should appear. If they do not, “Retry” and try again. Rinse and repeat to quickly earn enough Dragon Balls for a wish.

New Overwatch Hero Is a Response to Body-Type Diversity Criticism