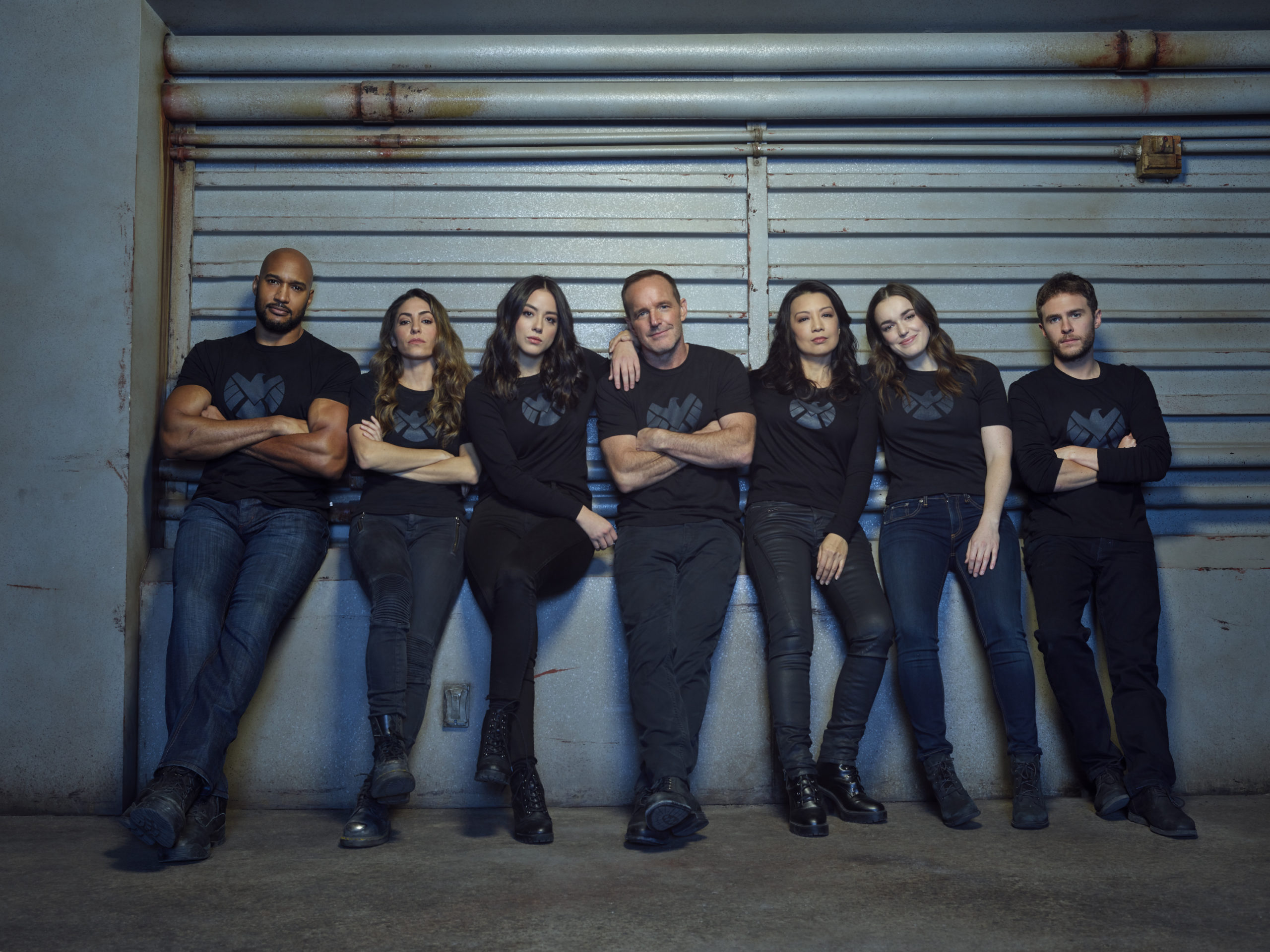 It was inevitable, really, but now Deadline has confirmed it: Marvel Television is no more. The television arm of the MCU is being merged into Marvel Studios under control of Kevin Feige and will no longer produce new shows, though series already in the works are continuing to move forward. The studio will close in the coming months, triggering heavy layoffs and a bit of turmoil as the studio’s head, Jeph Loeb, hands over the reins to Feige before departing Marvel altogether.

“The decision has been made to complete Marvel TV projects that are currently in production, but not continue with any further development,” noted the TV division Tuesday.

The good news is that we don’t seem to be losing out on any already planned shows, other than the previously canceled Ghost Rider. The four animated series — culminating in a joint show called The Offenders — is still coming to Hulu along with the live-action Helstrom. The animated works include Tigra and Dazzler, which is delayed thanks to a shakeup with the showrunner but is not canceled. We will also still be getting the final season of Agents of S.H.I.E.L.D. and the final season of Runaways, the latter of which launches this week on Hulu. After that, though, it looks like all Marvel TV content will be handled by Marvel Studios, possibly landing exclusively on Disney+, though future series on Disney-owned ABC and Hulu aren’t out of the question either.

Multiple teams are being laid off because of this “merger.” High-level execs losing their jobs include Cort Lane, Marsha Griffin, Mark Ambrose, Tom Lieber, and Aimee Carlson. However, Marvel TV’s SVP Current Programming and Production Karim Zreik and part of his team will be overseeing the remaining Marvel TV shows that are in production.

Marvel Television was always in an odd spot since Feige wrested control of Marvel Studios away from Ike Perlmutter, Marvel Entertainment’s CEO. The studios operated separately from each other and the TV side often had challenges tying into the insanely successful universe of the movies, so much so that they basically abandoned the idea altogether. That decision did lead to the studio’s biggest successes with the darker Netflix MCU shows under The Defenders umbrella blazing their own path. Of course, that all blew up when Disney launched its own streaming service and, in hindsight, triggered the slow downfall of Marvel Television by launching new TV shows under the Marvel Studios umbrella instead of Marvel Television. It’s hard to consider this a major loss as Marvel TV wasn’t really generating anything that groundbreaking anymore and is still the studio that brought us The Inhumans, which is something no one can ever forgive.