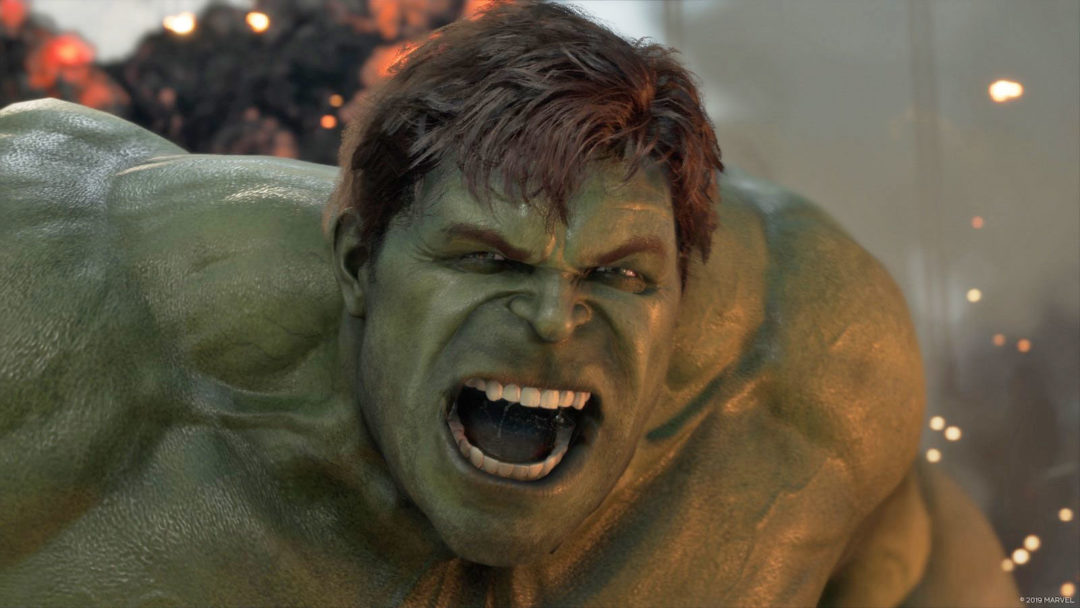 The team behind Marvel’s Avengers explains how the game will further develop before release next year.

When speaking to PCGamesN at Gamescom 2019, the game’s editorial director, Casey Lynch, discussed the evolution of the game: “Everything about the game is going to continue to change as we polish, as we approach launch right now, but things that we’ve shown both at E3 and here, it’s all been pre-alpha.”

A Square Enix representative later reiterated that “changes” specifically refer to the amount of polish the game will undergo before next year: “What we’re doing is we are continuing to add detail to their character models, we’re improving the lighting, we’re improving the skin shading. So, what you’re hopefully seeing is the characters continuing to look better as we get closer to launch.”

This comment seems to stand as support for creative director Shaun Escayg, who earlier told IGN that the team at Crystal Dynamics does not have plans to change the game’s character designs.

Marvel’s Avengers has received its fair share of backlash after a lackluster debut at E3 2019. While some were perfectly fine with the game as displayed, many found themselves unhappy with the overall character designs. That said, fan criticism died down some after the game’s public gameplay debut at Gamescom 2019, where character models seem to have undergone some slight changes.

Angel Has Fallen Review – Escape to the Movies