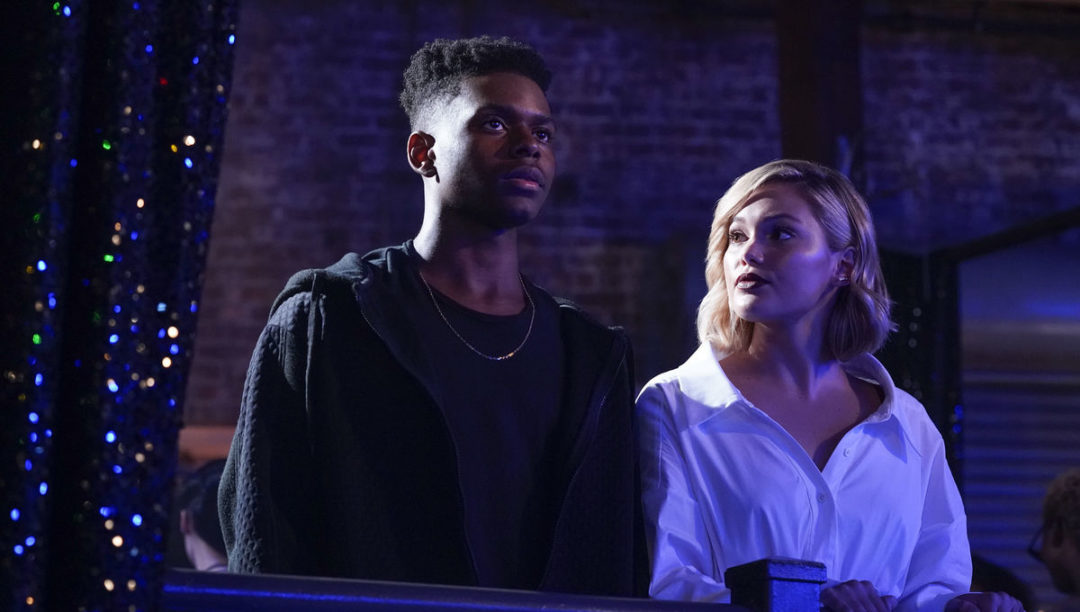 The slow and steady death of Marvel Television continues. It probably began with the cancellation of Ghost Rider before that show even started, but the final nails in the coffin are being hammered in and the news that Marvel’s Cloak & Dagger will not live to see a season three is a big one.

Freeform broke the news today, after keeping fans waiting five months after the conclusion of season two. The Disney-owned station was probably waiting for the fallout from Disney+ and Kevin Feige’s creative takeover to play out before doing this, but now that everything is in place and Jeff Loeb is reportedly leaving, it makes sense. Freeform basically just let the cast’s options expire and waved goodbye to the series.

“We are so proud of Marvel’s Cloak & Dagger and the trailblazing stories this series told,” Freeform said in a statement to Deadline. “We are also grateful to our incredible talent Olivia Holt and Aubrey Joseph for bringing these beloved characters to life, and showrunner Joe Pokaski for his vision. We’d like to thank our partners at Marvel Television for a wonderful two seasons and are we are hopeful that we can find another project together.”

The show was well-received in its first season by both critics and fans, but its second season struggled and viewership dropped by almost 40 percent. The show was definitely a different take from other Marvel content and initially played well to the Freeform audience, but it didn’t seem to be able to hold them. The sizeable drop in viewers was likely the leading cause of the cancellation, though the aforementioned shakeup at Marvel probably played a role as well.

For those that wanted to see more of the reluctant superhero duo, there is one glimmer of hope: The pair are confirmed for a crossover event in Marvel’s Runaways, which just happens to be the last man standing in Marvel Television’s currently running cadre of shows.

The Overlooked Gems of the Seventh Gen – The Joy of Gaming