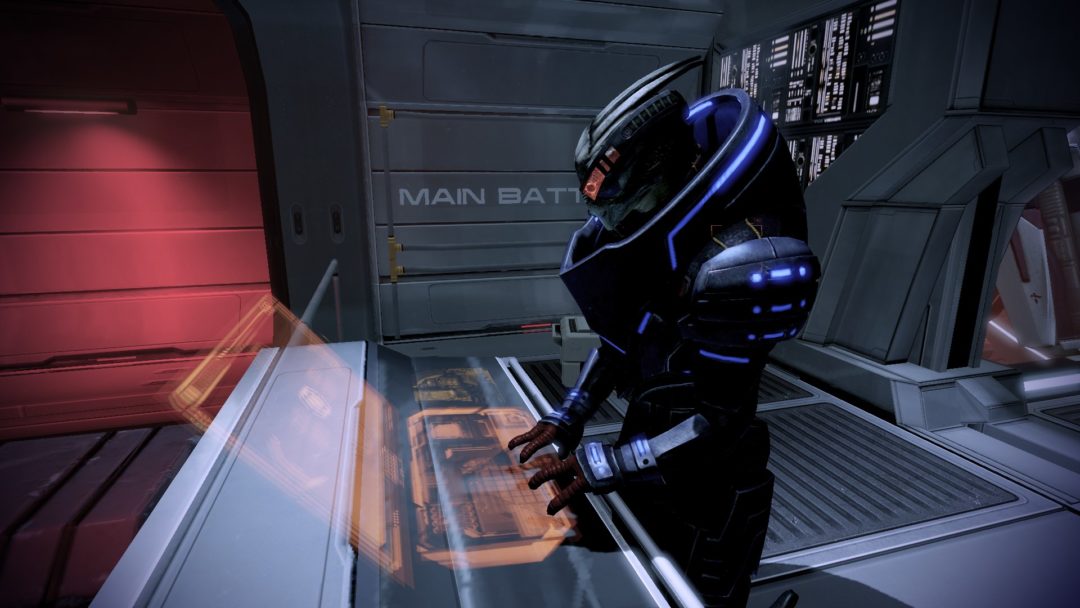 Mass Effect 2 may be worth revisiting before its tenth birthday. Commander Shepard stan LordEmil1 is resuscitating the only remaining untarnished entry in BioWare’s adored space opera RPG via a new Nexus mod on PC. The mod allows players to experience Mass Effect 2’s exploration hub worlds like the Normandy, Omega, and the Citadel in first-person. LordEmil1 additionally informed Kotaku they’re trying to apply similar mods to Mass Effect and Mass Effect 3, ensuring that long elevator rides and arguably the worst ending modern video game history can be experienced from Shepard’s viewpoint. The mod doesn’t work with Mass Effect 2’s combat sections, though LordEmil1 indicated they will update the mod’s gameplay compatibility if it’s possible to fix major issues like Shepard’s head and body clipping with the first-person POV.

The first-person mod is curious. With the exception of Mass Effect: Andromeda, the Mass Effect series is renowned for its character development and branching dialogue systems. Of the original trilogy, Mass Effect 2’s writing stands above its peers with a story revolving around recruiting a truly diverse squad — bug general, robot killer, existential frog assassin, Gilbert & Sullivan loving salamander — to go on a suicide mission while building relationships both pragmatic and romantic. It adds stakes to every mission, making the Normandy’s survival deeply felt. Experiencing the story via a first-person mode only enhances Mass Effect 2’s emotional resonance, even with the caveat that LordEmil1’s mod recalls Anthem’s tedious Fort Tarsis sequences.

I do wish this mod was available to console players. Even though the lack of console functionality isn’t LordEmil1’s fault, I’m still disappointed that I can’t just plug in my Xbox 360 without tampering with Microsoft’s obnoxiously loud and fragile contraption. Hardware manufacturers and publishers, not LordEmil1, severely damage the replayability and long term viability of their titles when restricting custom mods and fan made content, and no, paid mods don’t count.

For those lucky enough to have PCs, the Mass Effect 2 mod can be downloaded here while the rest of us poor morsels must watch a walkthrough demonstration like the one below.

Magic: The Gathering Arena: We are the Players Who Change the Game