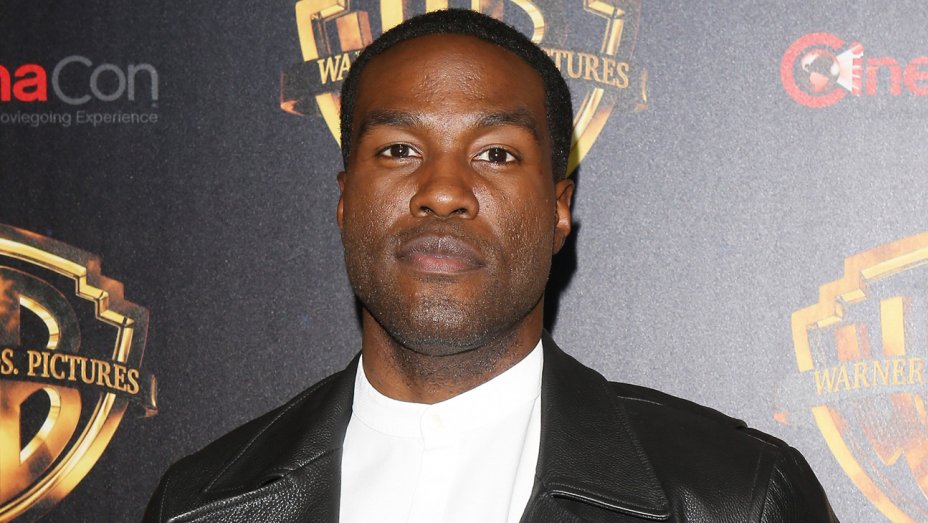 On top of bringing back Keanu Reeves and Carrie Anne Moss, Matrix 4 has found a leading man in Aquaman and Watchmen actor Yahya Abdul-Mateen II. Variety reports that returning director Lana Wachowski “met with actors for the secret role over the last week and in recent days,” and Abdul-Matten II has come out on top for the currently unspecified part.

Variety originally reported on Warner Bros.’ Matrix 4 efforts, saying the studio has been working on getting the ball rolling for the “last couple of years.” The original report also noted that fans may see a younger Morpheus in this next Matrix movie, so some are already speculating that Abdul-Mateen II could fit this rumored role. Apart from speculation, Warner Bros. has yet to share anything regarding the movie’s narrative or character plans.

Wachowski previously spoke about how excited she is to dive back into the Matrix, saying, “Many of the ideas Lilly and I explored 20 years ago about our reality are even more relevant now. I’m very happy to have these characters back in my life and grateful for another chance to work with my brilliant friends.”

Abdul-Mateen II is currently gearing up for HBO’s Watchmen series, which is set to premiere Oct. 20.

The Matrix 4 is set to begin filming sometime in 2020.