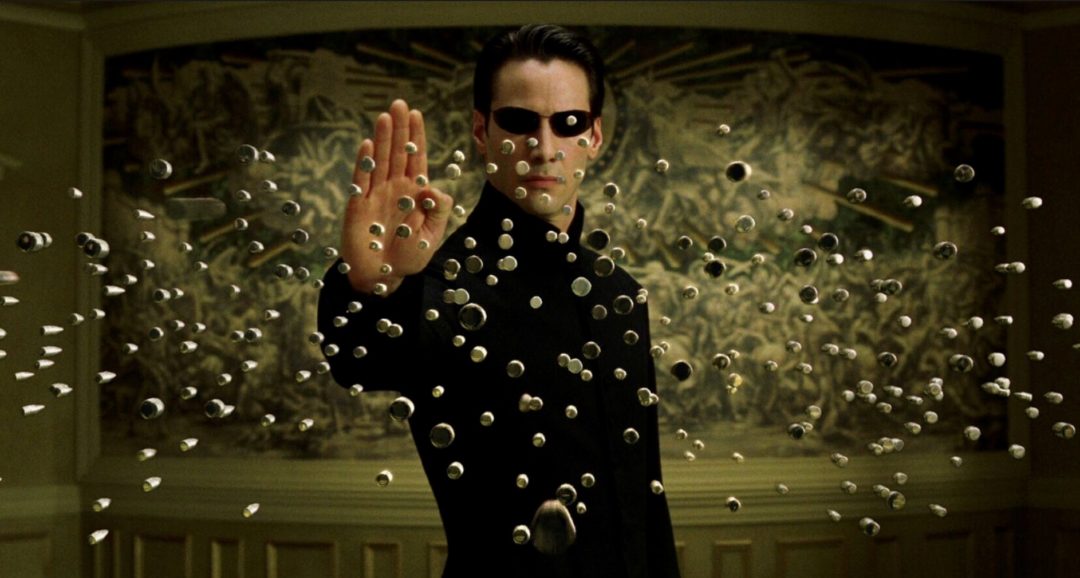 In a further sign that Hollywood has no original ideas left, Variety is reporting that a fourth film in the Matrix franchise, Matrix 4, has been greenlit. Keanu Reeves and Carrie Anne Moss will reprise their roles as Neo and Trinity respectively.

Warner Bros. Pictures and Village Roadshow Pictures are set to both produce and distribute Matrix 4 around the world. They’ve tapped half of the Wachowski sisters, Lana, to write, produce, and direct the fourth film. Aleksandar Hemon and David Mitchell join the writer / director in drafting the script with an eye to begin filming in the first part of 2020.

WB has been trying to get this off the ground for a while now, with recent rumors putting Michael B. Jordan in a prominent role. The studio sees it as another franchise they can build into a universe, but producing rights issues held up development. However, with the issues ironed out and Keanu Reeves becoming a massive action star once again thanks to the John Wick films, the studio is pushing forward.

There are no plot details revealed yet, but Warner Bros. Picture Group chairman Toby Emmerich is thrilled about the arrangement, saying, “We could not be more excited to be re-entering ‘The Matrix’ with Lana. Lana is a true visionary — a singular and original creative filmmaker — and we are thrilled that she is writing, directing and producing this new chapter in The Matrix universe.”

The keyword there is “universe,” obviously. Matrix 4 is clearly not a one-time thing for WB, and with Lana stressing that the themes she and her sister explored in the original trilogy are even more prevalent today, it’s not hard to imagine this initial film being some sort of hand-off to a new series of characters. Variety, in fact, reports that Lawrence Fishburne “may be recast for a younger take” on Morpheus.

The Matrix Updated Star Wars’ Hero’s Journey for the 1990s