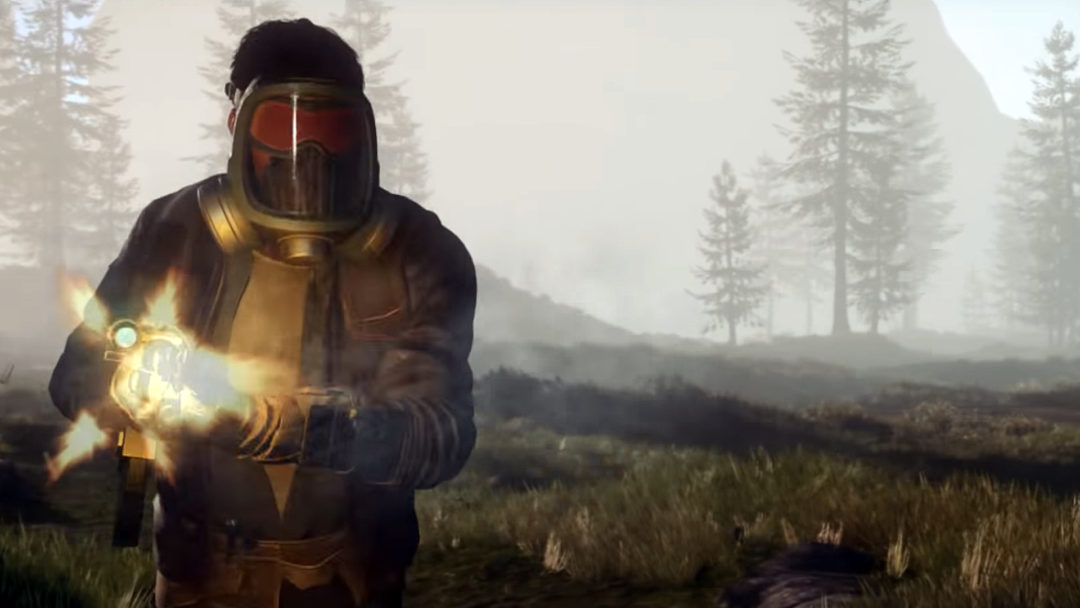 The company announced today on its website that it has entered administration. Entering administration is a procedure similar to declaring bankruptcy that enables insolvent companies to temporarily continue operating under the guidance of court-appointed administrators. Automaton’s affairs were put under the control of administrators Paul Cooper and Paul Appleton on July 30.

As part of the announcement, Automaton revealed that “the development of the Mavericks: Proving Grounds game has now ceased.” Mavericks was first revealed in 2017 as “Project X.” It was intended to be a 1000-player PvP game that would “combine the scale and economy of an MMO, the progression and customisation of an RPG, and the tactical skill required of an FPS.” Mavericks was going to run on Improbable’s SpatialOS, making it the second major SpatialOS project to be canceled this year. In May, Bossa Studios shut down the MMO sandbox Worlds Adrift after just a year, claiming it was no longer commercially viable.

Automaton’s administrators are currently seeking to license asymmetrical multiplayer title Deceit to another studio. The studio’s website asserts that “there will be no change in the live operation and provision of this game.” The state of “Project Y,” a “next-generation fantasy game” that was intended for a 2020 release, is currently unknown.