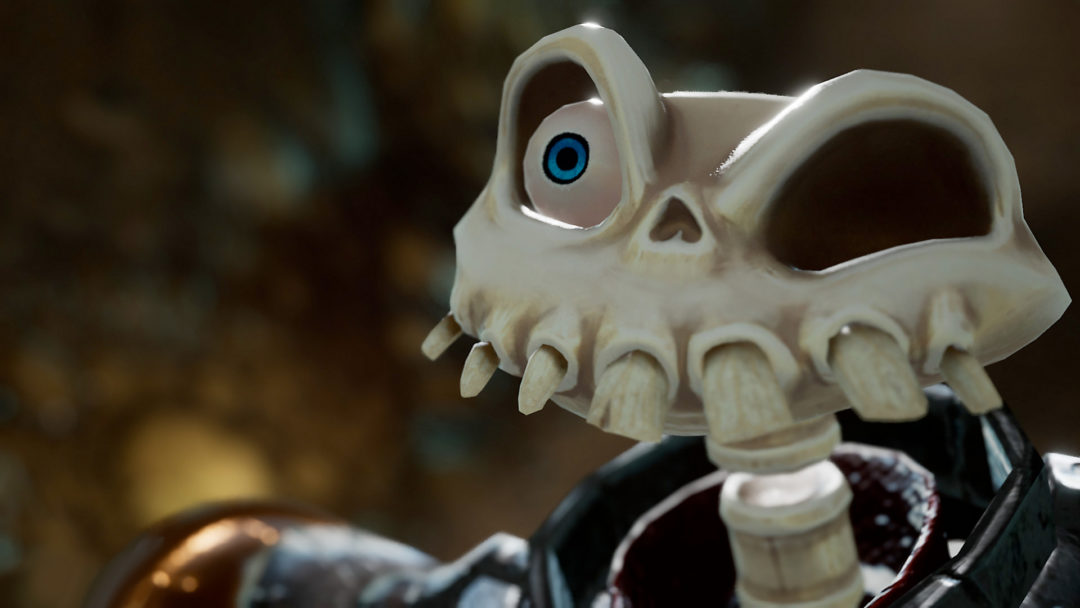 A demo for the upcoming remake of the PlayStation classic MediEvil is available today on PlayStation Network.

The demo was announced during Sony’s State of Play broadcast. It will cover the first two levels of the game, Dan’s Crypt and The Graveyard. In an inspired touch, the new demo covers the same ground that the demo for the original MediEvil did back in 1998.

The preview has been dubbed the “Short-Lived Demo.” This is partly a reference to the game’s dead-before-his-time hero Sir Daniel Fortesque, who famously fell at the first charge against the evil wizard Zarok, and partly a reference to its own temporary shelf life. The demo will only be available until Oct. 6.

Players who snag the MediEvil demo before it comes down will gain access to Sir Dan’s helmet for the full title. It’s not clear whether the helmet will have any actual benefit in-game or whether it will be merely cosmetic. Either way, it’s a nice-looking piece of headgear for a character whose head is otherwise lacking in ornamentation, skin, hair, and organs.

MediEvil comes to PlayStation 4 on Oct. 25, just in time for Halloween. The remake is being developed by Other Ocean, and the new devs have been given access to the original title’s source code to help them in their efforts.

Civilization VI Coming to PlayStation 4 & Xbox One in November