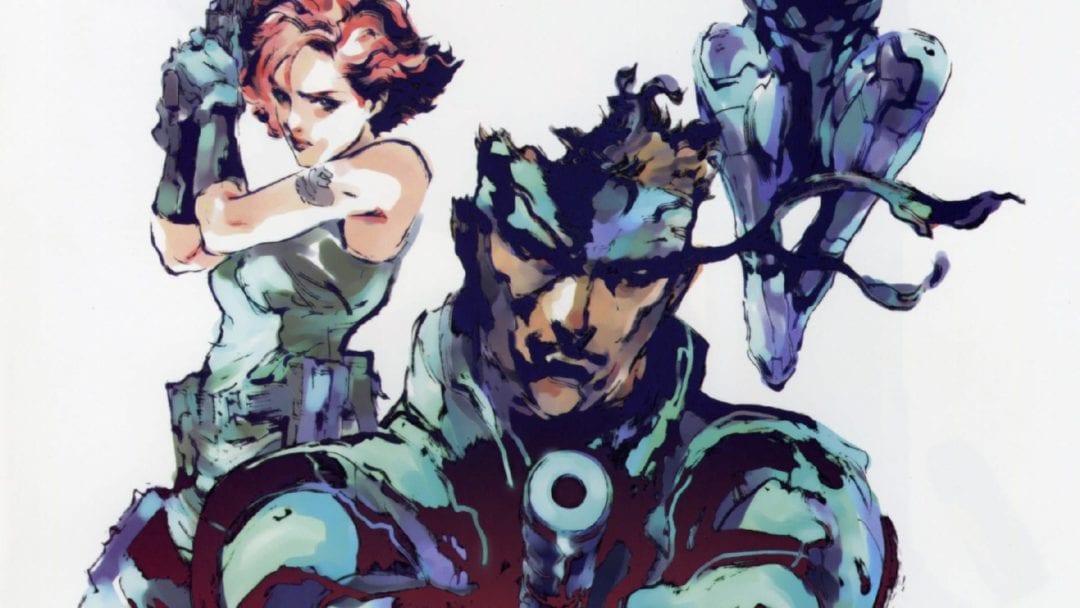 Video game themed concerts are an artform unto themselves. Watching an orchestra play classic video game tunes conjures up a unique aura of mystique enhanced by how infrequent these events are.

Metal Gear In Concert will satisfy anyone hungry for that experience. Coming to New York City (March 23) and Los Angeles (April 6), Metal Gear In Concert features a live orchestra playing music from one of gaming’s most venerable franchises. The performance occurs all while a giant theater quality screen plays in-game footage in the background.

Metal Gear In Concert purportedly spares no expense. According to an email from the promoters: “The concert will feature more than 70 musicians on stage, including Metal Gear singer Donna Burke, and HD footage from the game will be projected on a giant screen in perfect sync with the music. Reviving the most memorable moments of the game, the concert will feature the best music from the Metal Gear Solid games, with background music (BGM) like the ‘Main Theme,’ ‘encounter,’ ‘Father and Son,’ not to forget memorable songs such as ‘The Best is Yet to Come,’ ‘Snake Eater,’ and ‘Heavens Divide,’ which will be sung live by Donna Burke.”

If you’re interested in witnessing a live performance based around the beloved Metal Gear franchise, tickets can be bought here.

Watch the trailer in all its glory below.