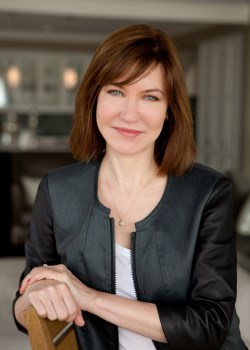 Microsoft has confirmed that Julie Larson-Green will take control of the Devices and Studios Engineering Group, which includes responsibility for the Xbox One.

Confirming the rumor that surfaced last week, Microsoft CEO Steve Ballmer announced in a message to employees that as part of a “far-reaching realignment of the company,” Julie Larson-Green, until now the Corporate Vice President of Windows, will take the helm of the Devices and Studios Group.

“Julie Larson-Green will lead this group and will have all hardware development and supply chain from the smallest to the largest devices we build,” Ballmer wrote. “Julie will also take responsibility for our studios experiences including all games, music, video and other entertainment.”

While Larson-Green leads the development of the Xbox One hardware, the operating system will fall under the guardianship of the Operating Systems Engineering Group led by Terry Myerson. That group “will span all our OS work for console, to mobile device, to PC, to back-end systems,” and also handle “core cloud services for the operating system.”

Larson-Green is taking over control of the Xbox hardware development from Don Mattrick, formerly president of Microsoft’s Interactive Entertainment Business, who departed the company for Zynga on July 1.