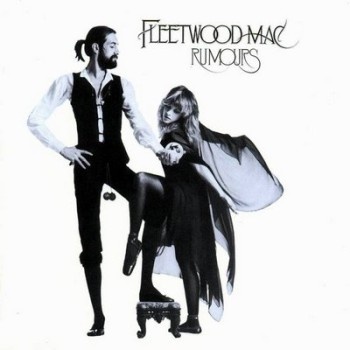 Microsoft has denied a rumor that it plans to buy game publishing giant Electronic Arts, a wise move in the eyes of at least one industry analyst, who said the idea seems “silly.”

Talk that Electronic Arts was being eyeballed by Microsoft sent the company’s share price up by more than seven percent, although that value slid back down somewhat when Microsoft put the kibosh on the story late yesterday. “We have no plans to acquire EA,” a company representative told Marketwatch in a very short, blunt statement.

That fact should have been fairly self-evident, at least in the eyes of Cowen and Co. analyst Doug Creutz, who said the odds of a buyout taking place are “inconsequentially low.” EA currently earns more than 30 percent of its revenues through titles for the PlayStation 2 and PlayStation 3, he wrote in a research note entitled EA Acquisition Rumors Seem Silly, and ten percent more from the PSP and Nintendo DS. “[Those revenues] would almost certainly disappear in the event of a Microsoft acquisition, since presumably the point of the acquisition would be to secure EA’s products as Xbox 360 platform exclusives,” he said.

“In our view there is simply no way that Microsoft could make the math work due to the massive hit in EA’s revenue and earning post-acquisition,” he continued. This is even assuming such a deal would pass regulatory muster, which we find highly doubtful.”

Hideo Kojima is All Over That Project Natal Thing