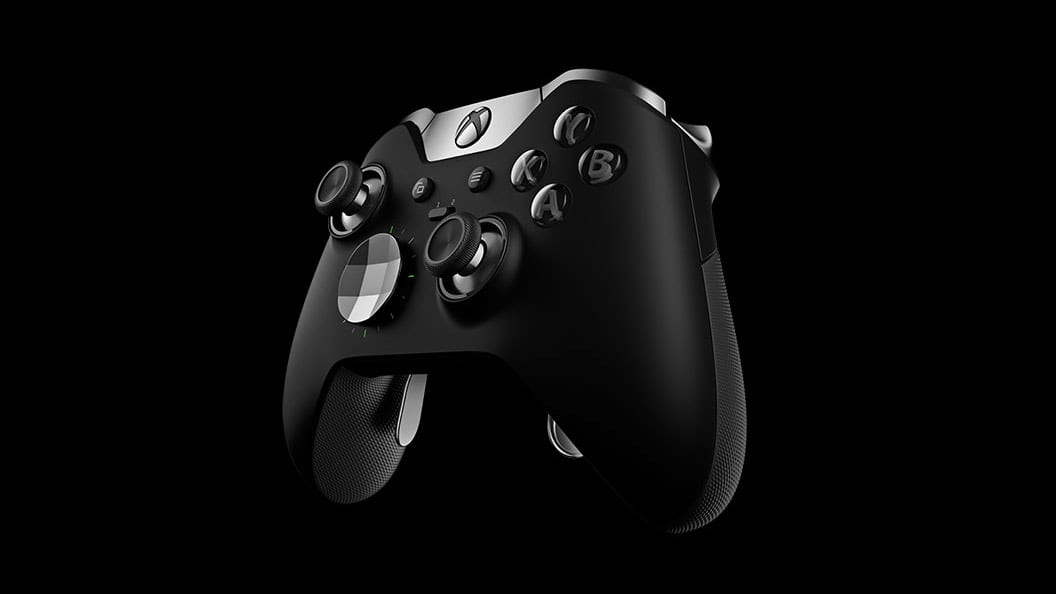 Online services are the Xbox’s bread and butter. Xbox Live became a staple of Microsoft’s console in the mid 2000s, and the company has been tinkering with new subscription models ever since. The video game rental service Xbox Game Pass launched in 2017, and in October 2018 the company unveiled Project xCloud, an ambitious video game streaming service that still lacks a release date.

Until that date comes, Microsoft reportedly plans to satisfy its hungry user base by bundling Xbox Live and Xbox Game Pass at a reduced price. According to Thurrott, Microsoft will lower the cost of the combined services from $20 to $15 a month.

The bundle could serve the dual purpose of pleasing current customers and encouraging those who are on the fence to join. That loyalty will be important to Microsoft now that it has to compete with new services Google Stadia and Apple Arcade. It’s unclear what will happen to Xbox Game Pass once Project xCloud is available, but more details will likely be revealed at E3 2019.

Parents Are the Real Monsters in Stephen King’s Stories

Sekiro Is Not From Software’s Best Ninja Video Game