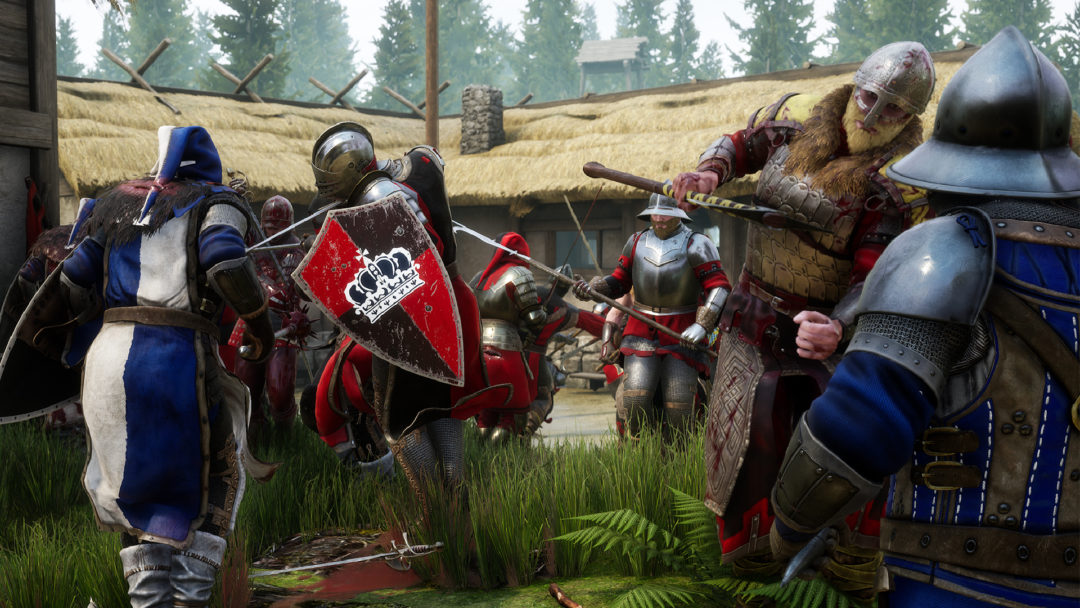 Triternion, developer of Mordhau, has issued an official statement in response to recent reports about the toxicity of its community and questionable attitudes toward gender and race.

Above all else, the indie developers reject that they ever considered providing an option to make all characters be white men in Mordhau:

… Triternion does not, nor have we ever, had plans to add a customization option that would force a white male default. This is an absurd idea that stems from a misunderstanding in a recent interview by PC Gamer with two of our artists. These artists, both uninvolved with character development went into a verbal interview with minimal PR experience and ended up answering some of the questions in a misleading way, which combined with a lack of context, led to some very controversial statements. Again, we at Triternion do not, nor have we ever had any plans to implement any kind of ethnicity toggle on potential future character ethnicity customization additions.

The statement does concede that, prior to the game’s release, the developers discussed the option to allow players to have only female or only male characters. However, it was only one of several solutions brought forth about how to tackle “realism” in Mordhau. The concept of gender toggle was ultimately discarded because they believed it would “undermine” players’ efforts to customize their characters.

Triternion claims the two artists who said otherwise in their PC Gamer interview were simply not properly informed of this decision, and Triternion describes it as “a major mistake and miscommunication on the side of Triternion.” The statement emphasizes excessively hard that gender toggle is not happening.

In response to general Mordhau community toxicity, Triternion laments that it just does not have the manpower to properly manage it. “Our team consists of 11 first-time developers working remotely and volunteer moderators who try their best to curb this toxicity and behavior across all platforms, including in-game,” reads the statement. The developers do say they “plan on improving,” but that it will take time. They ask for players’ continued faith in them in the interim.

We’ll provide more updates on this story as they come in.