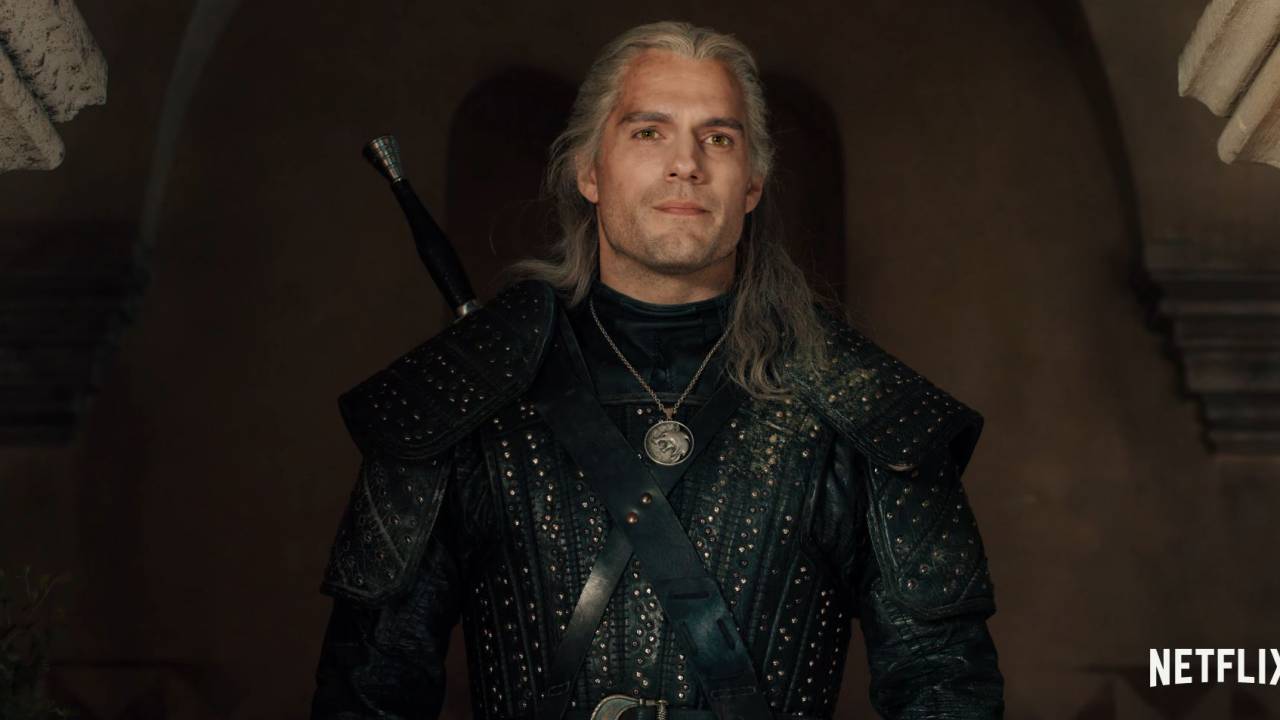 Given the amount of money and hope that Netflix has put into The Witcher, this shouldn’t come as a big surprise, but the streamer has officially renewed the series for a season 2 more than a month before the first season will release.

The Witcher stars Henry Cavill as the mutant monster hunter Geralt of Rivia and is based on the novels by Andrzej Sapkowski. And while it doesn’t premiere until Dec. 20, Netflix isn’t planning on losing any momentum by announcing they’ve confirmed the second season is a go. The season is scheduled to go into production sometime next year with a debut date in 2021. The streamer is hoping that this series will be the new Game of Thrones, so it makes sense that they’re happy to begin work on the second season despite no critical or audience response to the first season. The first season will consist of eight episodes in total, and the second season will reportedly have the same number of episodes.

“I’m so thrilled that before fans have even seen our first season, we are able to confirm that we’ll be returning to The Continent again to continue telling the stories of Geralt, Yennefer and Ciri,” showrunner Lauren Schmidt Hissrich said, basically confirming that Cavill will return as Geralt and that Freya Allan and Anya Chalotra will survive and return as Ciri and Yennefer respectively.

Of course, the real confirmation we’re all waiting for is the return of the horse. Just who will play Geralt’s trusty stead in season 2, and why didn’t Hissrich mention him at all?