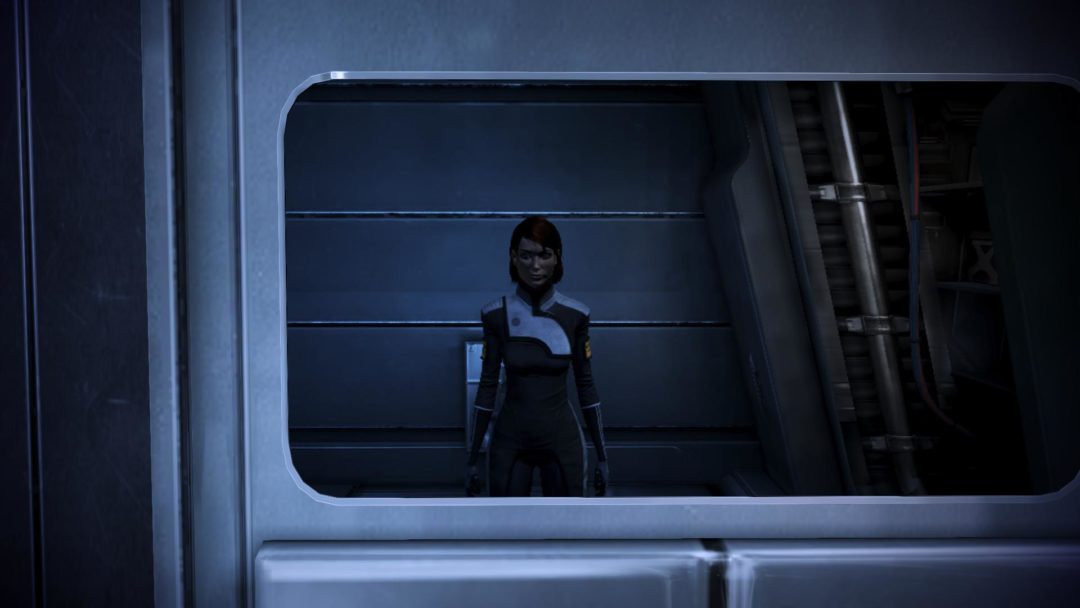 The mod itself is imperfect with many creative compromises made to ensure its functionality. LordEmil1 reached out via Twitter to explain that he doesn’t recommend utilizing first-person combat for a full Mass Effect 2 playthrough. “[Shepard’s] head needs to be made extremely small, or it will be in the way of the camera,” LordEmil1 said. “[Shepard’s] body, and the weapons on [Shepard’s] back will come into view when you look even slightly down. There is no way to fix [or] get around this.”

Still, Mass Effect 2’s FPS mod is worth taking for a spin. Judging by the footage seen below, twatching headless femshep swan dive into enemies and shoot robots from a first-person perspective looks enjoyable and hilarious. To download the updated first-person Mass Effect 2 mod, follow the specific instructions on LordEmil1’s Nexus Mods page.

LordEmil1 also said he’s releasing a first-person Mass Effect 3 exploration mod within the next few days and shared a nifty screenshot of femshep looking in a mirror, which you can see above.